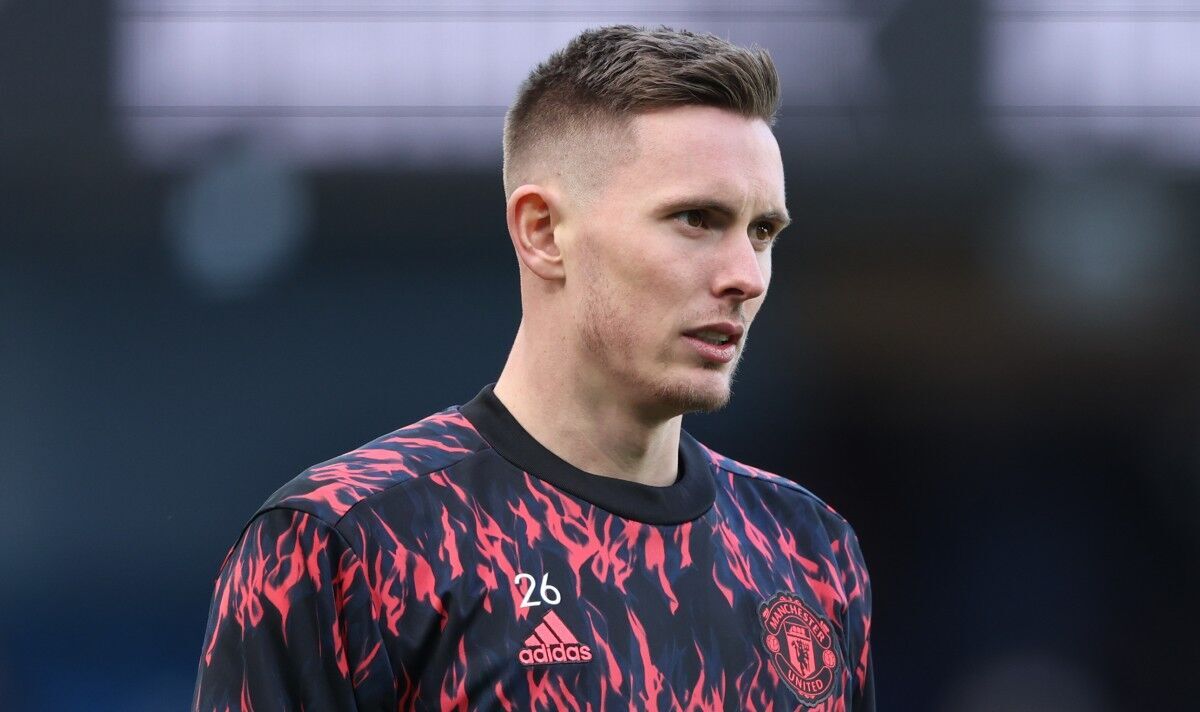 Nottingham Forest have found a breakthrough in talks to sign Manchester United goalkeeper Dean Henderson on loan. United’s request to remove an option to buy from the deal has been granted, and Henderson should complete his switch in the coming days.

Express Sport understands Forest’s attempts to loan Henderson had stalled as they looked to include an option to make the transfer permanent for around £20million next summer. Steve Cooper is searching for a new No 1, with Brice Samba set to leave after helping the club back into the Premier League.

However, despite spending last season deputising for David de Gea on the bench, Henderson still boasts huge admirers at United. Therefore, the Red Devils had no intention to accept the terms, and Forest have since agreed to a straight season-long loan to push the move through.

Henderson’s move to the City Ground is expected to be confirmed in the coming days and will be United’s seventh first-team departure of the summer. Erik ten Hag will undoubtedly be keeping a close eye on the 25-year-old’s progress amid lingering doubts over whether David de Gea will suit his style of play.

JUST IN: Arsenal ‘shelve’ Calvert-Lewin transfer but could ‘resurrect’ interest

United are set to enter the goalkeeper market to replace Henderson with a third goalkeeper who can challenge Tom Heaton for the role of De Gea’s cover option. The Old Trafford giants hold an interest in Newcastle United’s Karl Darlow but are eyeing Daniel Bachmann after Watford’s Premier League relegation.

The 27-year-old battled for the No 1 shirt with Ben Foster last season, making 12 top-flight appearances. It is understood Watford would demand around £3m for Bachmann, who plays under United’s former interim manager Ralf Rangnick for Austria.

READ MORE: Liverpool ‘could still sign another attacker’ but Pulisic not a target

While there is plenty of movement on outgoings, United are yet to secure Ten Hag’s first signing with less than a week until pre-season begins. Most focus and energy is going towards sealing a deal for Frenkie de Jong, but Barcelona’s strict demand for a guaranteed £68.9m (€80m) is proving tricky to negotiate.

Ten Hag wants to bolster his midfield as a priority. United have tabled an offer for Christian Eriksen, who will become a free agent on July 1, and are awaiting his decision with several other clubs interested. The Red Devils are also in talks with Ajax over Brazilian winger Antony but have been told an opening offer worth £40m wouldn’t be enough to lure him away.