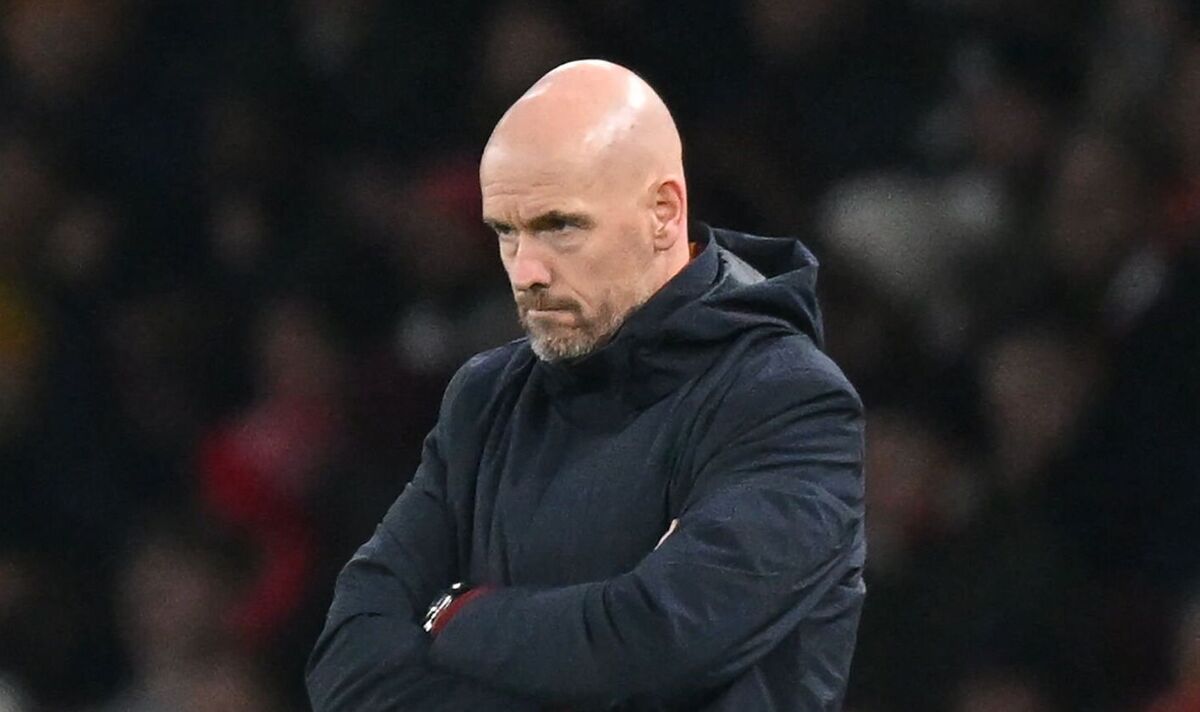 Reports claim De Gea is expected to sign a new contract at Old Trafford, including a significant salary decrease from the eye-watering £375,000-per-week wage he currently pockets.

He has been touted to earn £200,000 weekly on his new deal after the club introduced a salary cap to wipe out a jealous culture from the dressing room.

But even if De Gea costs United £10.4million annually rather than £19.5m, he does not fit Ten Hag’s vision and will either continue to stifle his rebuild or become an overpaid backup option.

United fans will remember the 32-year-old as one of the club’s greatest ever stoppers, but there is now a wide acceptance that his time should be up.