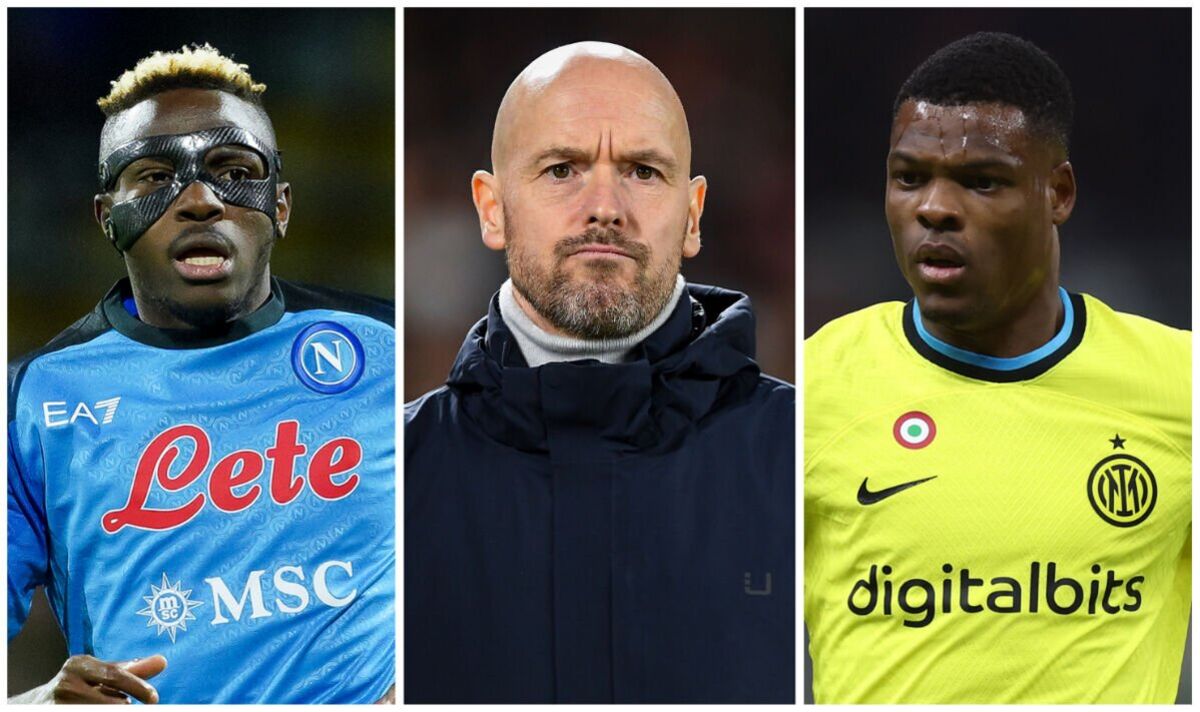 Manchester United boss Erik ten Hag has just six days left of the January transfer window to ready his squad for the remainder of the season. The Red Devils are in a rich vein of form under the Dutchman and may look to capitalise on their recent success by bringing in reinforcements.

It is rumoured that another incoming could be in the pipeline, but much of the Red Devils’ next few days will also surround thinning out the squad so that a selection of promising youngsters can temporarily fly the nest to earn more game time.

Some of them got a run-out in United’s 3-0 win over Nottingham Forest in the Carabao Cup on Wednesday evening, and it remains to be seen whether their respective performances will influence Ten Hag’s decision. To stay updated on all of the above, follow along with Express Sport’s live Man Utd transfer updates below…