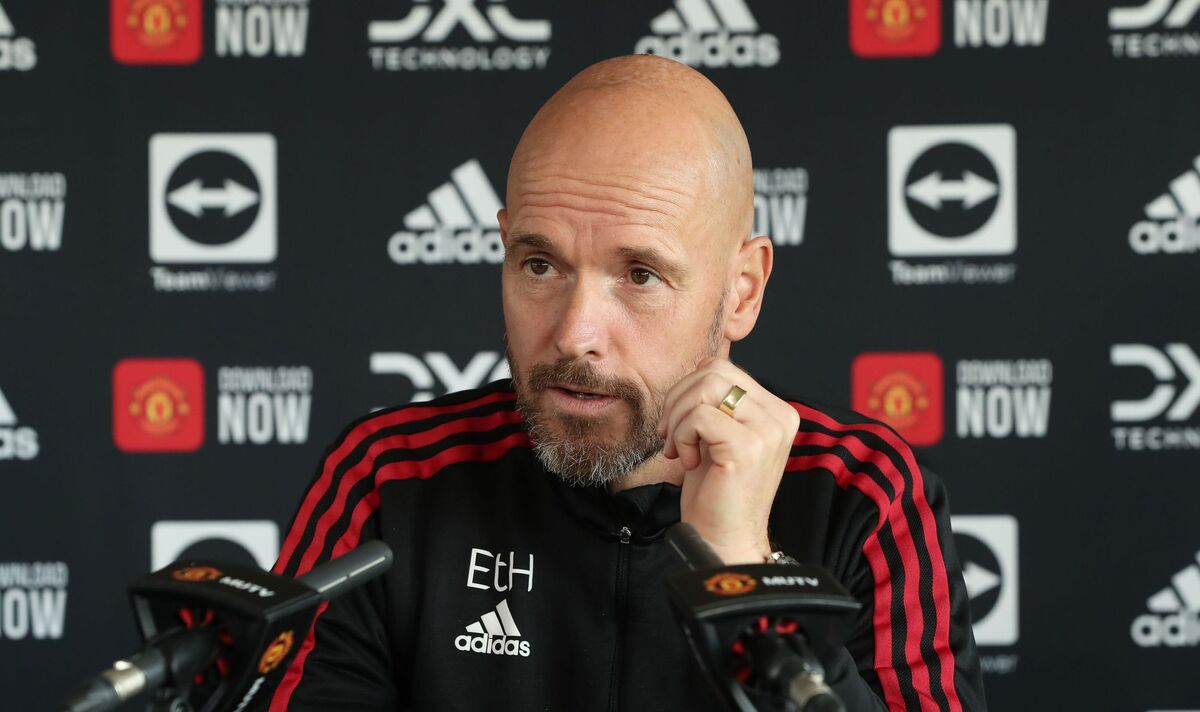 Manchester United manager Erik ten Hag claims that three players will not be available for the first-leg trip to Nottingham Forest on Wednesday, with the Red Devils preparing to fight for a spot in the Carabao Cup final. The Dutchman also reflected on his side’s recent defeat to Arsenal, admitting that all three goals could have been avoided.

Anthony Martial, Diogo Dalot and Jadon Sancho were all absent for the 3-2 loss at the Emirates and Ten Hag has confirmed that none of the trio have returned to fitness in time for the forthcoming trip to the City Ground.

Martial suffered a thigh injury earlier this month, with January signing Wout Weghorst filling in through the middle and impressing with his hold-up play. Dalot is ruled out with a similar issue and, like Martial, his deputy has caught the eye with Aaron Wan-Bissaka enjoying a new lease of life at Old Trafford.

Sancho, meanwhile, was outcast from first-team training during the World Cup in a move that Ten Hag hoped would allow the winger to regain sharpness and fitness, having broadly underwhelmed since his big-money move from Borussia Dortmund in 2021.

JUST IN: Tottenham boss Antonio Conte sends direct message to board over future after Fulham win

“There was a lot of defence between the ball and the goal. All the goals were avoidable and that’s my point, it cannot happen. When you concede three goals in a top game you can’t win, that’s one of the conclusions. We have to take this lesson.”

Ten Hag and his Forest counterpart, Steve Cooper, will both look to use their semi-final opportunity to put lengthy silverware droughts to bed. United regularly won multiple trophies per season under legendary boss Sir Alex Ferguson but they are yet to lay their hands on a title since 2017, while the Tricky Trees are aiming to reach their first Carabao Cup final since 1991/92.

“[Winning trophies] is the best feeling you can have,” added Ten Hag. “I have the luck in my career to win some trophies and it’s magnificent, especially for the fans, it’s so great and I think the fans here have some experience, especially the older ones.

“But in this period, Manchester United didn’t win trophies and it’s too long ago. We are aware of that fact and we have to do it again.” Ten Hag won six domestic trophies during his spell in charge of Ajax, including three Eredivisie titles.