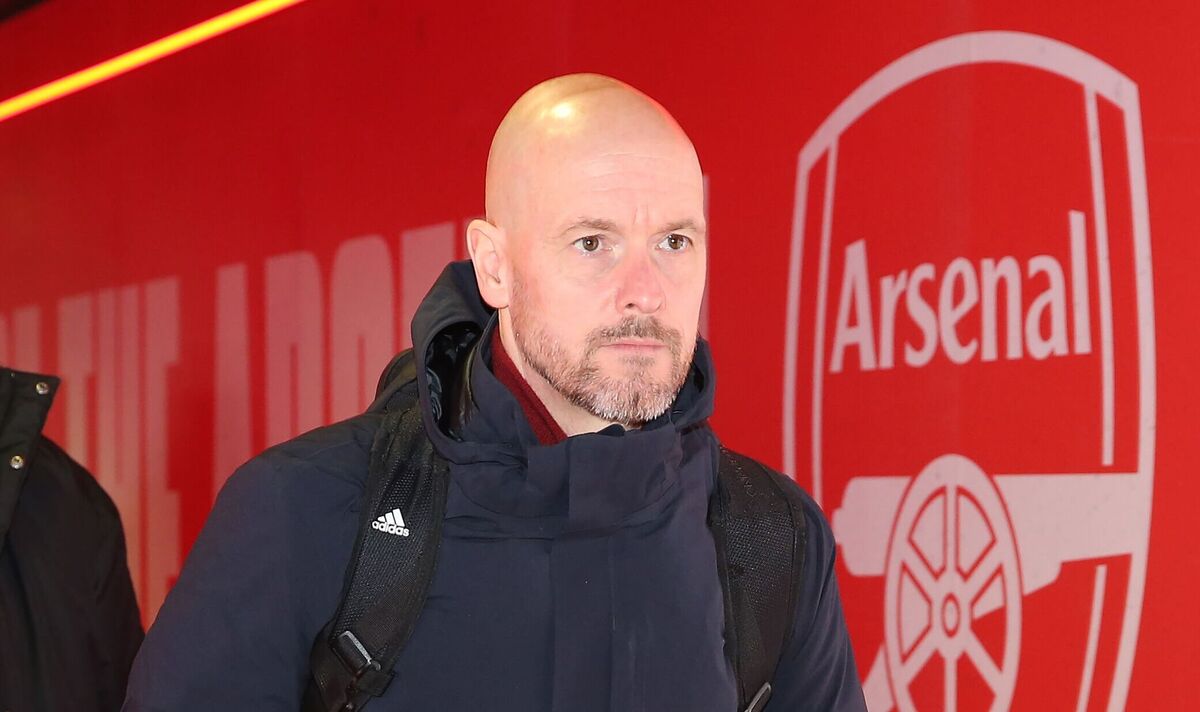 “I think United need two, maybe even three, top-quality midfielders in the summer. Jude Bellingham and Declan Rice are two that are probably going to be available,” he explained.

“And if United, or any other club for that matter, could get those two in the same window – what a statement that would be. Those two would transform any side’s midfield – they’re that good.”

United could cash in on McTominay at the end of the season, with Newcastle United and West Ham United strongly linked.

But Eriksen undoubtedly has a role to play beyond the current campaign, and it wouldn’t be surprising to see him remain at Old Trafford until his 2025 contract expiry.