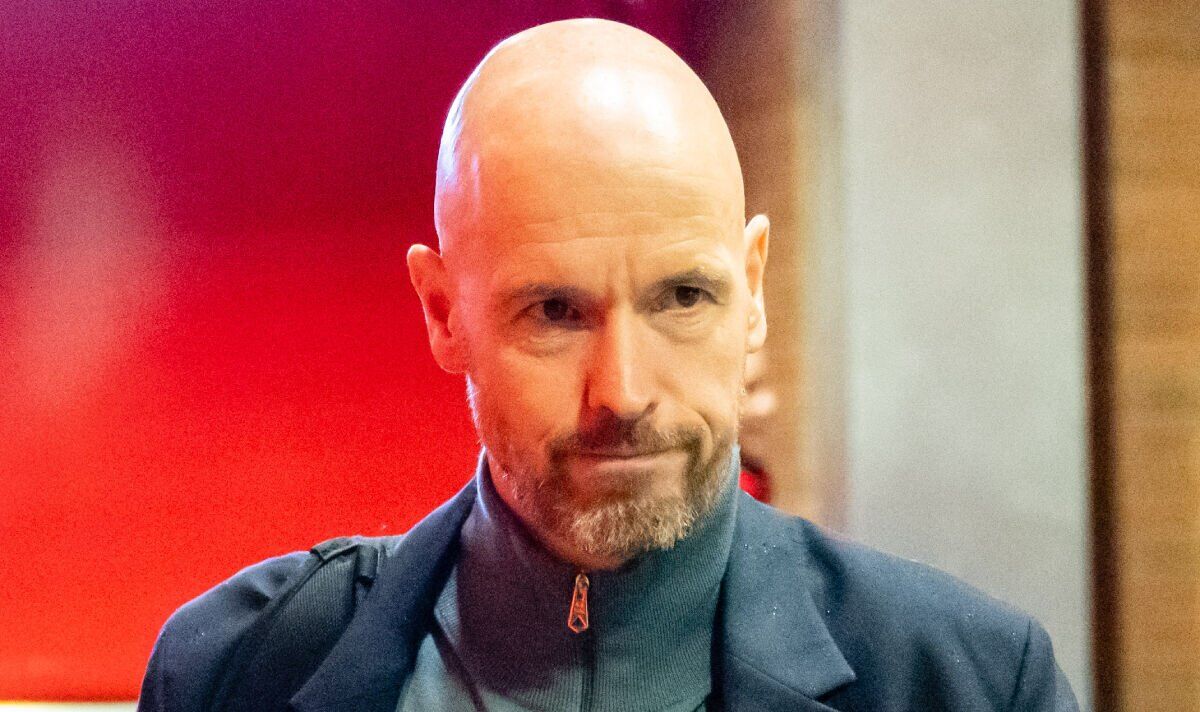 Sections of United fans have long felt that the likes of Scott McTominay and Fred aren’t of a high enough quality to see the side return to the top of the Premier League. Ten Hag already made a big midfield improvement during the summer by signing Casemiro after missing out on Frenkie de Jong.

The Barcelona midfielder is in no mood to leave the Nou Camp but circumstances can change, particularly with the club making unorthodox financial moves, and United slapping more money on the table could persuade Barca to try and force De Jong out of the door.

Jude Bellingham, meanwhile, is expected to be at the centre of a vicious transfer pursuit next summer after stellar performances for Borussia Dortmund and England, with United still in the mix.