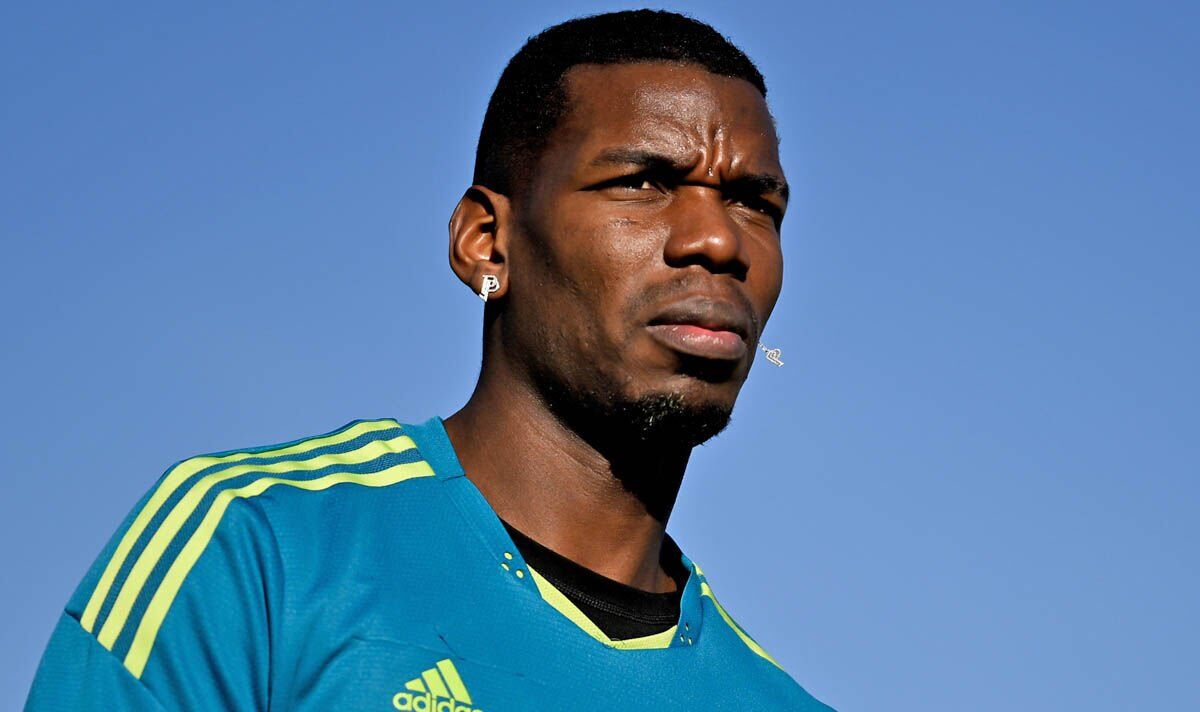 So, obviously, expectations soared. Supporters, pundits and managers all expected the world from the midfielder, who had sparkled during his time in Italy.

But midfielders are rarely 10/10s every week. Casemiro, who joined in the summer as a replacement, may be one but they’re rare in world football.

United, by paying that much for Pogba, put him in an impossible position. That the call was made while in transition also didn’t help matters either.

And Pogba’s injury woes are also proof the club are better without the 2018 World Cup winner, for all his obvious talent.

The midfielder was crocked throughout large parts of last season, limiting him to just 20 Premier League appearances as a result.