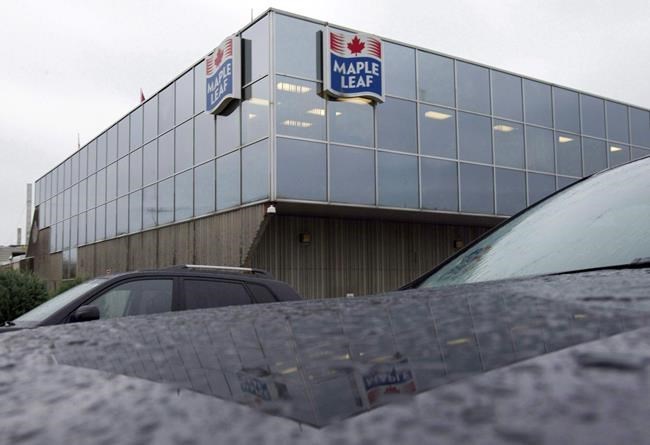 MISSISSAUGA, Ont. — Maple Leaf Foods Inc. saw its share price drop as much as 18 per cent on the Toronto Stock Exchange after it said challenges in labour markets, supply chains and inflation pushed it to a net loss for the second quarter.

Analysts had been expecting earnings of 12 cents a share, according to financial data firm Refinitiv.

The company says the margin of its meat protein group fell short of guidance because of the wider economic challenges, while it took a $18.6 million restructuring charge on its plant protein group as it looks to “rightsize” the business.

This report by The Canadian Press was first published August 4, 2022.

Companies in this story: (TSX:MFI)