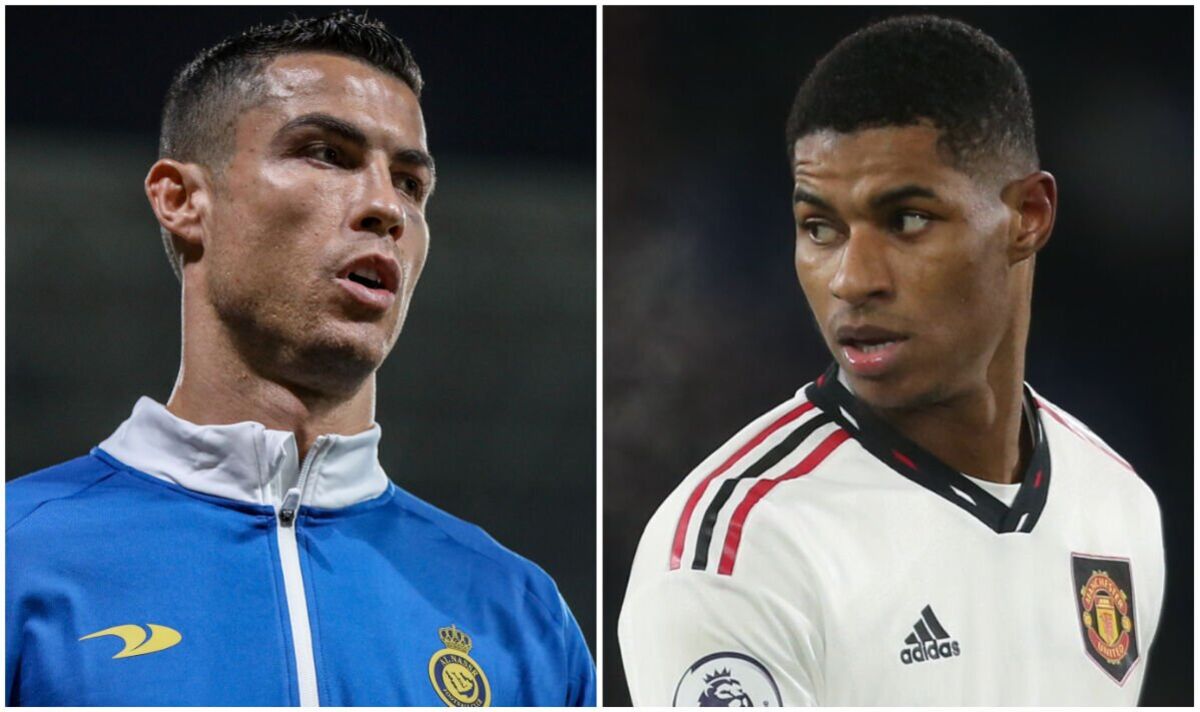 Rashford is becoming a key figure in the United team and is spearheading their forward play, while Keane believes that his former side needs a leader on the pitch and hopes that Rashford can follow Ronaldo’s example during the Portuguese star’s first spell at Old Trafford and take up that responsibility.

“Marcus, what is he 25 years of age? This is where he’s peaking now,” Keane told Sky Sports. “Over the last few years he’s played a lot of games for United, big games for England, and sometimes the penny drops for a player in terms of his decision-making and putting the ball in the back of the net. They’ve kind of needed him.

“This is the question mark I’ve had over Marcus the last few years – has he got that personality to step up to the plate? United have had some great strikers over the years – Ronaldo, [Ruud] van Nistelrooy, Andy Cole, Mark Hughes, the list goes on and on. I think United need someone like that and I hope Marcus is saying ‘listen, I want that responsibility to be the main man.’

“You look at him physically, we were on the pitchside and you see the players, you look at Marcus coming out and he is, he looks lean,” Keane added. “You wouldn’t want to be up against him. If you’re a full-back and he’s running at you, all the best.

“You have to get people in and around to help you, and Forest didn’t really do that well enough tonight, and when they did there wasn’t communication or they weren’t aggressive enough. When Marcus is running at you all the best, he looks like a proper, lean fighting machine.

“When a player leaves a club sometimes the responsibility comes down to a player. Again, he’s 25, he’s not a child anymore, sometimes maybe it’s just the timing but he’s ready for that. He doesn’t seem to have any niggles anymore whereas the last year or two he was missing one or two games because of that groin, little niggly injuries like that. He seems to have cleared all that up and he’s playing with confidence and he’s in a good place mentally as well which is huge.”