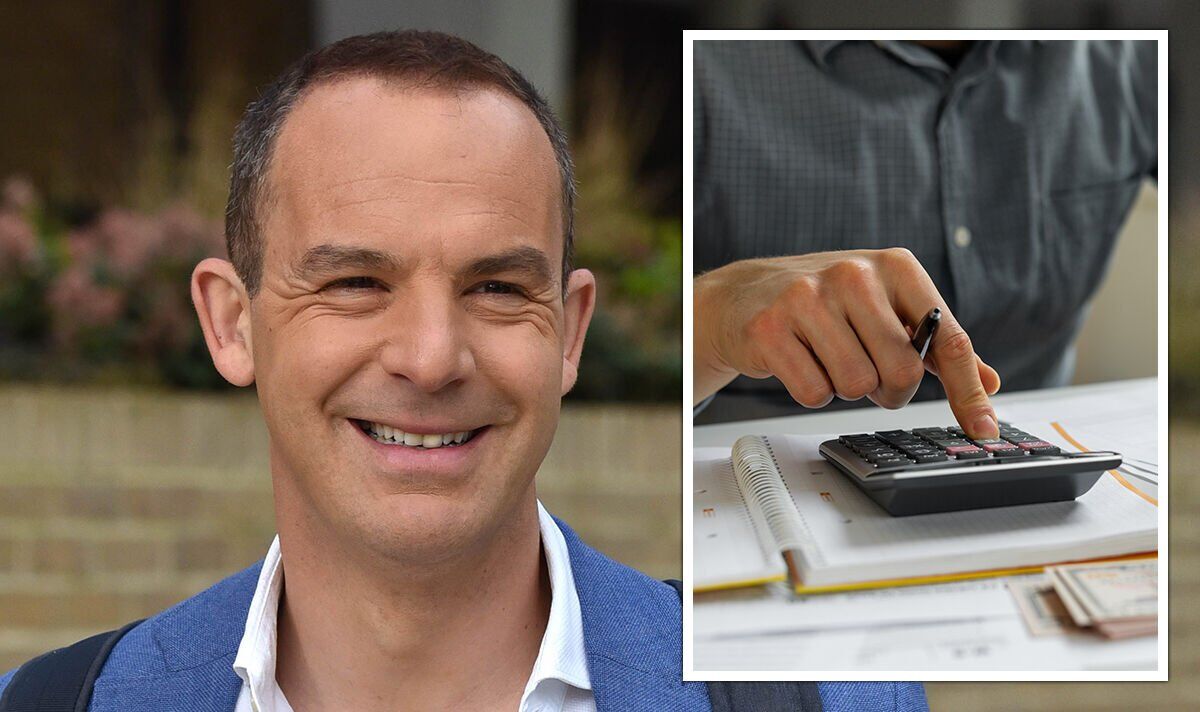 He said: “Of course, banks are just as aware as we are that UK rates are rising, so that potential will have been factored into today’s fixed-rate prices, which is one reason why they’re far above the base rate.

“You could play safe and just go for six month fixes or a notice account, as they beat easy access.

“Balanced against that is that you’ll forgo the extra interest available in one or two-year fixes and need to move money more frequently.

“It’s such a close call, don’t worry too much, there’s no wrong decision.”