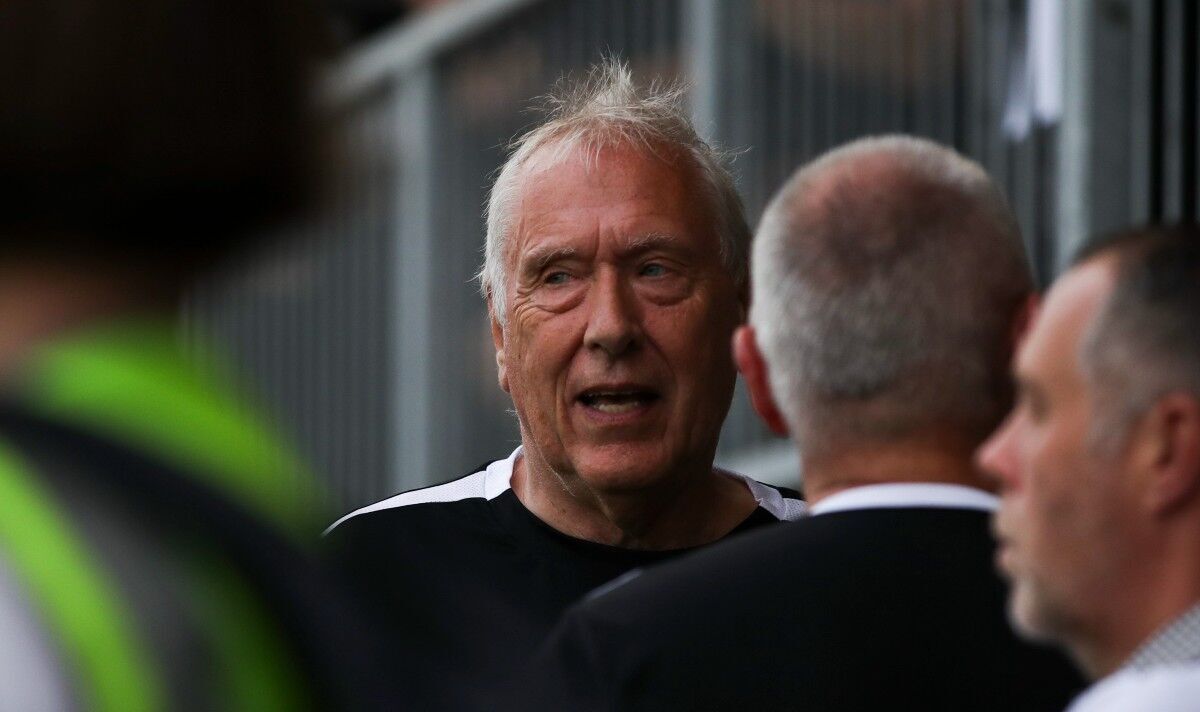 Martin Tyler has apologised after causing an uproar with comments on the Hillsborough disaster and football hooliganism on BBC Radio 4. The long-serving Sky Sports commentator has been labelled a ‘disgrace’ by fans, with BBC since coming out with a statement to address and clarify the situation.

On Friday morning, Tyler appeared on BBC radio for a discussion ahead of the Premier League’s return this weekend, starting with Arsenal’s trip to Crystal Palace in the evening. But while discussing his early broadcasting career, the 76-year-old angered listeners with his comments, mentioning the 1989 Hillsborough disaster in the same sentence as football hooliganism, which was rife at the time.

He said: “You’ve got to remember football was in a bit of a crisis at that time [in the 1980s], we weren’t that long after Hillsborough, and other hooligan-related issues as well. So it was very much a difficult time for the game generally.”

The Hillsborough disaster is one of the most infamous in football history and has been at the core of a row between the victims’ families, Liverpool supporters and the police since. During an FA Cup semi-final between Liverpool and Nottingham Forest at Hillsborough Stadium in Sheffield, a human crush in the Leppings Lane stand caused 97 supporters to lose their life on top of 766 non-fatal injuries.

BBC have since been bombarded with complaints on social media from live listeners and those who have watched clips of the discussion elsewhere. And they have hurriedly released a statement, noting Tyler has explained what he meant to say and apologised for the offence caused.

It reads: “We regret that we did not robustly challenge Martin Tyler on a comment which appeared to link Hillsborough & hooliganism. Martin has since apologised for the comment and clarified that these were separate examples & he did not intend to conflate the two.”