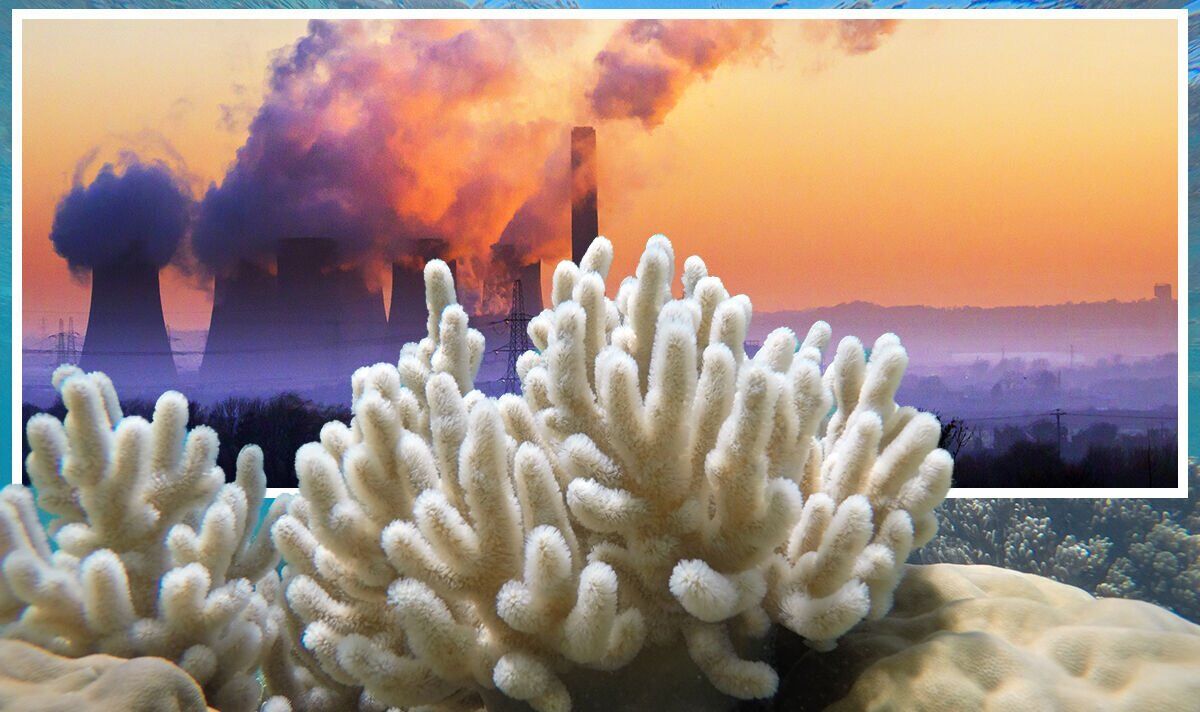 Researchers monitoring Australia‘s Great Barrier Reef said coral cover on two-thirds of the ecosystem has reached its highest level since records began 36 years ago. However, this is not truly a cause for celebration, they said, as coral remains highly vulnerable to mass bleaching events, which are occurring increasingly often because of the oceans’ high temperature, as a result of human activity.

Partial recovery, the Australian Institute of Marine Sciences (AIMS) said in its annual report, shows the Great Barrier Reef remains a “resilient system” that “still maintains that ability” to balance after suffering “disturbances”.

Yet, the fact that recovery did not extend throughout the whole reef but only to the central and northern stretches, leaving out the southern region, is of concern.

The area also lost coral cover amid an outbreak of crown-of-thorns starfish.

AIMS monitoring programme leader Mike Emslie said the most “worrying thing” is the spike in “the frequency of these disturbance events” – particularly, he stressed “the mass coral bleaching events”.

Earlier this year saw the first mass bleaching during a La Niña year, a natural climate cycle which typically brings cooler temperatures that grant the coral better conditions for recovery.

It was the fourth such event in seven years.

Mass bleaching events are the result of warmer oceans; and these, in turn, are the result of societal behaviour, with Dr Emslie saying climate change was driving increasingly frequent and longer-lasting marine heatwaves.

The matter was due to be discussed at a meeting of the World Heritage Committee in Russia in June, which was then postponed.

In a key measure of reef health, AIMS defines hard coral cover of more than 30 percent as high value, based on its long-term surveys of the reef.

These are the highest levels recorded for both regions since the institute began monitoring the reef in 1985.

But in the southern region, which generally has higher hard coral cover than the other two regions, cover dropped from 38 percent in 2021 to 34 percent in 2022.

He said: “In our 36 years of monitoring the condition of the Great Barrier Reef we have not seen bleaching events so close together.”