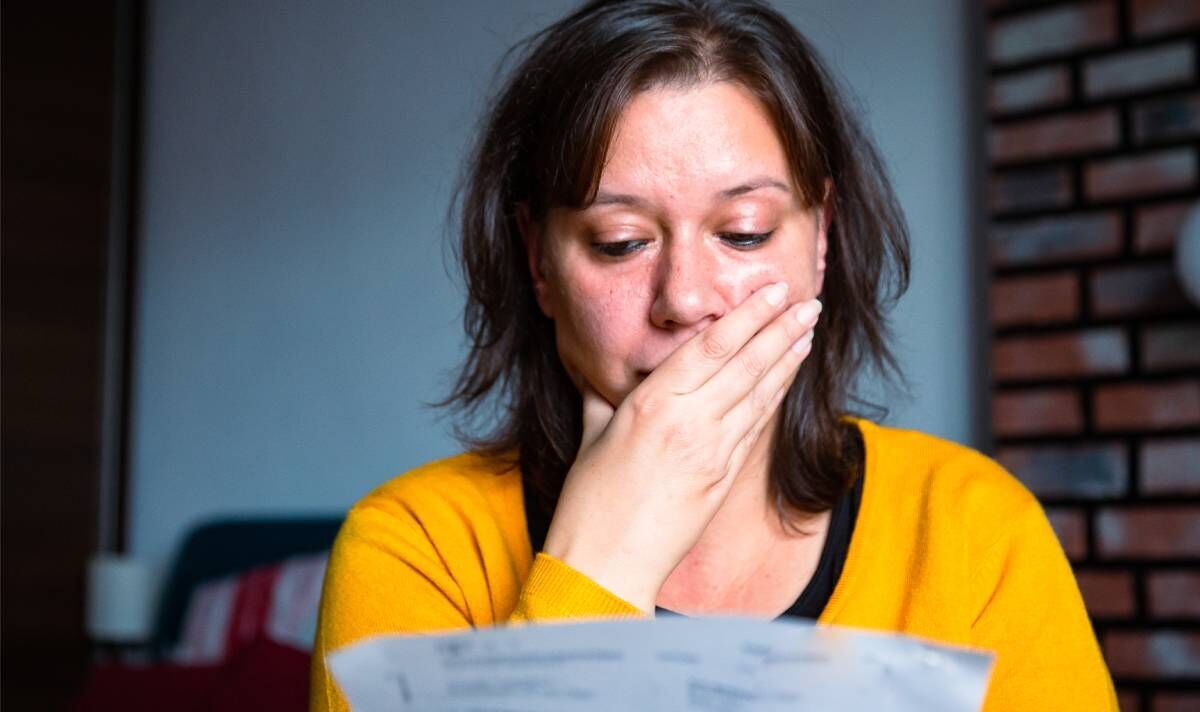 More than half raided savings and investments in the past six months, while one in six have used them up altogether and have nothing to fall back on, according to research from the Centre for Economics and Business Research and Scottish Friendly.

Savings specialist Kevin Brown said the trend looks set to continue, forcing people to borrow to meet everyday living costs: “Even those who can afford to save will get little in return because interest rates trail so far behind inflation, eroding their money’s value.”

Two in five have reduced or stopped regular savings, according to separate research from retirement specialist WEALTH at work.

Director Jonathan Watts-Lay said saving something is better than saving nothing, so if possible reduce what you save rather than stopping.

He feared many will struggle to restart: “Saving money is a habit, and once you stop it is very difficult to start up again.”

Better options include ditching unused subscriptions or memberships, looking for better deals on broadband, TV and mobile suppliers, switching brands on your regular shop, and using discount vouchers, he said.

Pausing pension contributions during the cost-of-living crisis could cost you dear in the long run, Standard Life research shows. Halting contributions for just one year could mean £13,000 less in retirement, depending on your age.

“Stopping contributions for a longer period would have an even bigger impact,” said Standard Life customer savings and investments managing director Jenny Holt.

Eight million should receive the first of two government cost-of-living payments from tomorrow. They will receive £326, followed by £324 in the autumn, taking the total to £650.

The money goes to those on qualifying means-tested benefits, with almost one in four families getting the payment.

It comes on top of the £150 council tax rebate, a £150 top-up for those with disabilities in September, £300 for pensioners in November, and £400 for all households towards energy bills, paid between October and March 2023.

Hargreaves Lansdown senior personal finance analyst Sarah Coles said it will help but is not enough to reverse the damage that has already been done.

“The numbers taking the extreme step of buying less food has been rising steadily – from just 8 percent in September to 49 percent today, official figures show,” she said. “It goes to show just how desperate the struggle to make ends meet has become.”