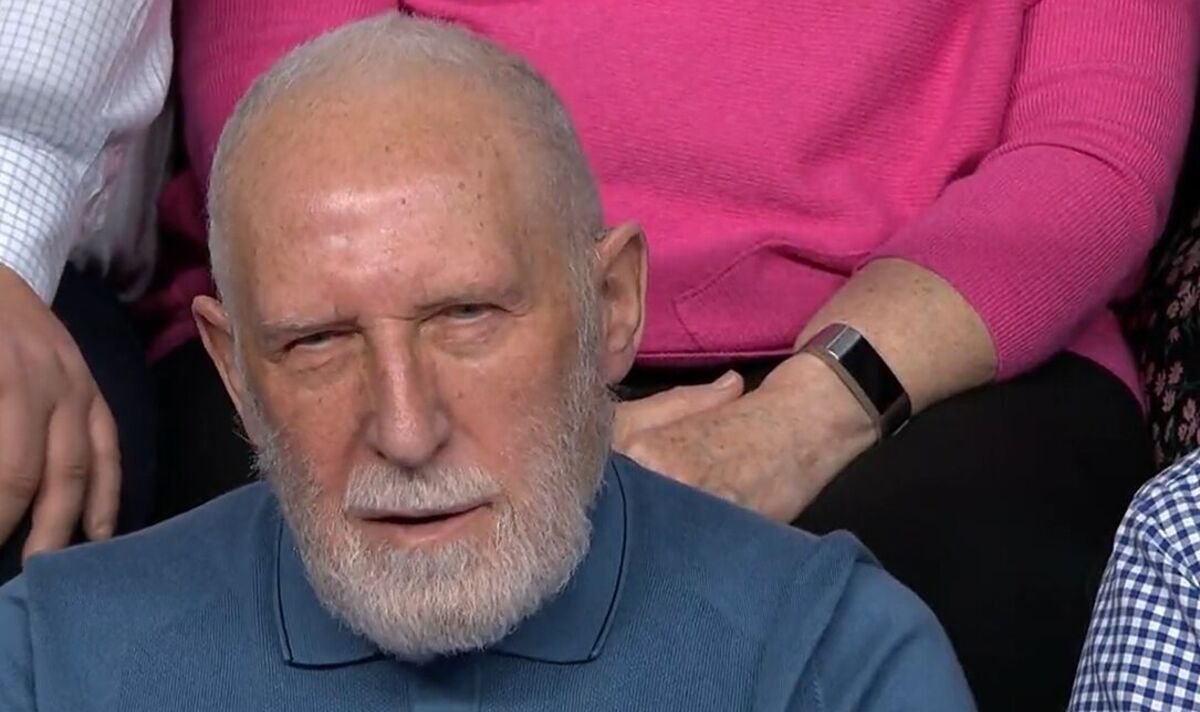 Matt Hancock’s decision to be on I’m A Celebrity…Get Me Out Of Here! has amazed some of the BBC Question Time audience members as they admired the former health secretary’s ability to display his personality. The BBC’s flagship programme, hosted by Fiona Bruce,  saw some of the audience members supporting Mr Hancock’s choice to join the reality series.

On Thursday, Ms Bruce asked the audience to share their view point on Mr Hancock’s appearance on the show.

She asked: “Can I just have a show of hands of people who think, actually, maybe it was not such a bad idea on Matt Hancock’s part?.”

Surprisingly, it was not a complete rejection of Mr Hancock’s choice. Many audience members lifted their hands up to show they could see the benefits of his decision.

One audience member said: “Personally, I would boot him out of politics tomorrow.

“The country has tried to dishonour him, bring him down, to embarrass him and everything.

“But basically, I have to give the man the credit. He has hit them in the eye.

“He has shown something I didn’t believe he would ever have. It just amazes me.”

Mr Hancock was forced to resign as Health Secretary in June 2021 when CCTV images of him kissing his aide Gina Coladangelo, with whom he was having an affair, in his office were published by The Sun newspaper.

“And he had some difficult things but he seems to come out of it as quite open and honest. But I don’t know if he is faking it or what.”

Following his resignation, Mr Hancock said he understood the “enormous sacrifices” the public had made during the pandemic and apologised for “letting people down”.