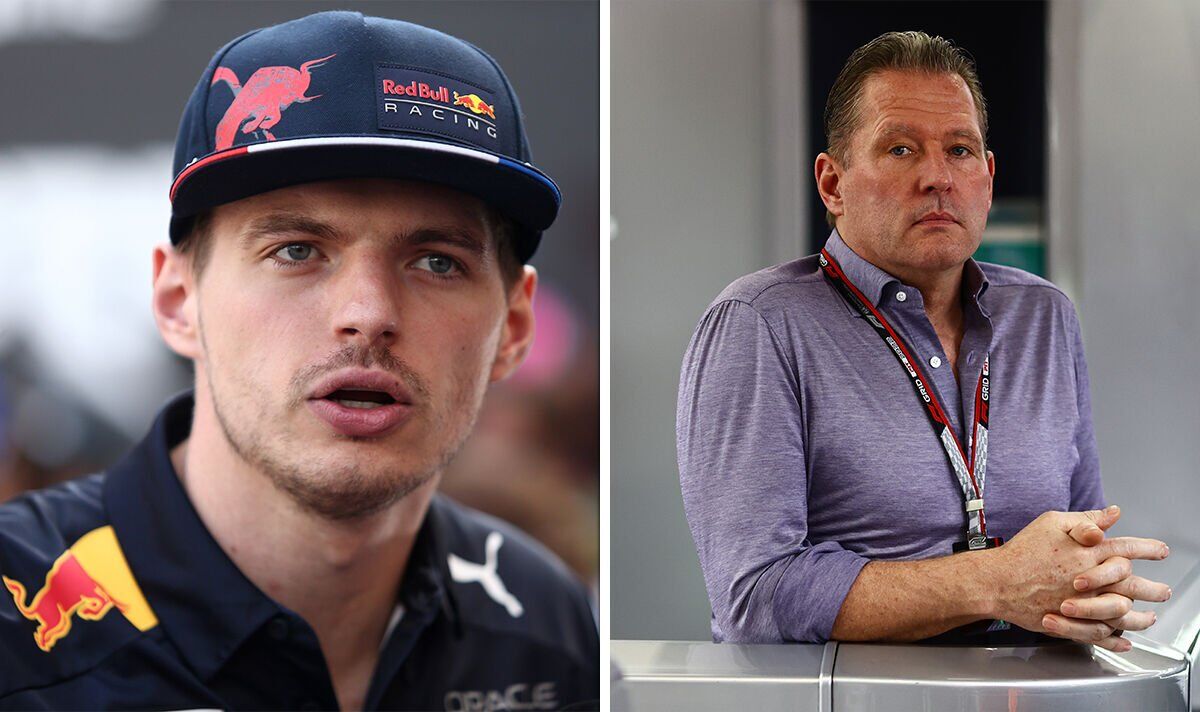 Max Verstappen is a “racing monster” created by Jos when he was four years old, according to Dutch World Touring Car star and Viaplay F1 pundit Tom Coronel. He said Verstappen’s winning mentality was created by his father who created the right environment for his son to succeed growing up. Coronel says Verstappen has been “programmed” by Jos to always be on “attack mode”.

“And Jos, okay some people can say it’s not good that you put so much pressure on your kids when you’re so young. But this is what you create, you create a racing monster.

“Max has coped with it already his whole life so he doesn’t feel it anymore, so it’s positive. It worked out that Jos created this race monster.”

Verstappen has dominated the season so far, winning six of the nine races and building up a commanding championship lead, despite retiring from two races. He blew away the field in Canada, consistently setting faster lap times in all three qualifying sessions as the track dried and then holding off Carlos Sainz to win the racce.

Coronel has praised Verstappen’s attitude during qualifying as a perfect example of the standards he and Jos have built.

He added: “He is always on attack mode. You know the qualification in Canada, I’m like Max why every outing you have you got to be on top by one second. Why even take the risk. If you’re in the top 10 it’s good enough. Why do you need to be in front by one second? Why take the risk.

“He just puts his middle finger to everybody. During that qualification, you saw the rest were just filling up the field. Jos created this.

“‘But Papa then I take the risk’. ‘I don’t care ten seconds for the next race or I give you punishment’. That’s already been since he was four years old. It’s there. He doesn’t even need to think about it. He’s doing this automatically.

“For me, if you want to say what’s the name Verstappen, it’s a racing monster. If you see him in your mirrors, he will eat you, he will kill you. He will put the car on the inside even if it’s only 10cm space. This is how he has been made… This guy is programmed by Jos.”

Coronel was speaking as part of the launch of Discovery’s new Recast service for their coverage of the World Touring Car Cup. Coronel will be creating exclusive content for the channel where fans can watch every race of this season’s WTCR series.