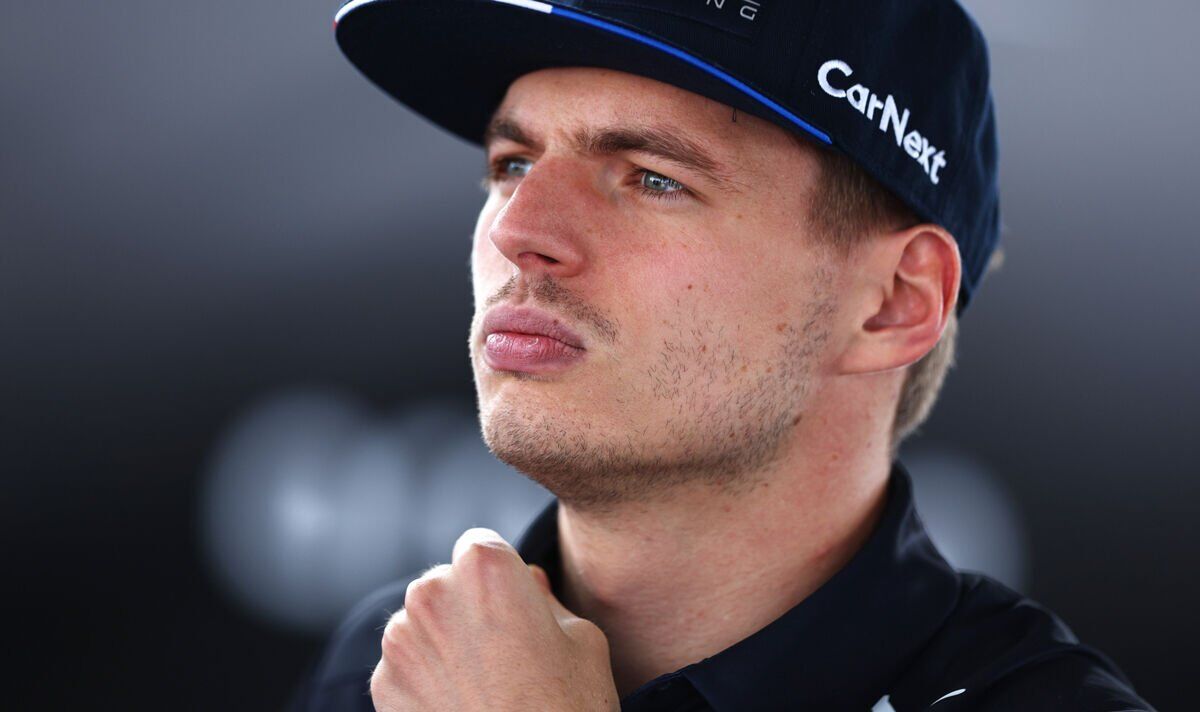 Max Verstappen has been warned he is not a “true champion” in a tongue-in-cheek quip by Jacques Villeneuve after securing a win at the Canadian Grand Prix. The Dutchman fought off a charging Carlos Sainz to pick up another back-to-back victory to extend his lead in the standings to 46 points.

However, former champion Villeneuve said the Red Bull star would not be a proper champion despite his wins. Jokingly, the 1997 winner said Verstappen had not done one vital thing in Canada to stand among F1’s greatest drivers: hit the wall at the end of the last corner.

Branded the Wall of Champions, the piece of concrete has caught out some of F1’s greatest stars including Sebastian Vettel and Michael Schumacher. Damon Hill, Jenson Button and Villeneuve himself were other champions to all make contact with the barrier.

After the race, Verstappen said: “Overall the Ferraris were very quick and strong in the race. It was really exciting at the end; the last two laps were a lot of fun, I was flat-out racing and I was giving it everything I had. The safety car towards the end of the race of course didn’t help, Carlos had fresher tyres so that made it difficult, I would have preferred to attack than defend, but luckily it worked out.

“Also, this year we seem to be quick on the straights so that helps a lot. The next race is Silverstone, I’m looking forward to going back to the more traditional tracks. We have to keep focused as a team and find improvements wherever we can.”