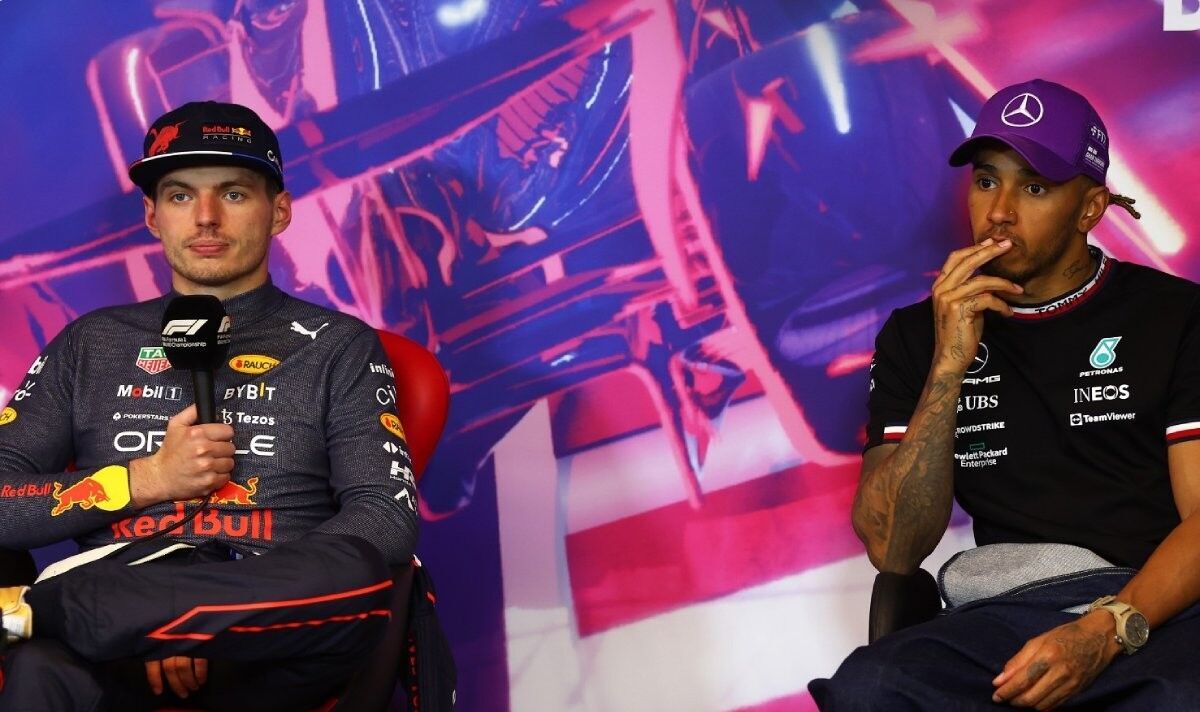 Damon Hill has hailed Max Verstappen’s racing style and attitude off the track as he gears up for the British Grand Prix at Silverstone. And the former F1 world champion believes Verstappen’s brilliance stems from his differences from drivers like Daniel Ricciardo, Lewis Hamilton and Sebastian Vettel.

Verstappen is on a one-way train to become one of the sport’s greatest drivers as he continues to dominate the 2022 season. After a sticky start with Red Bull reliability, the team has won the last six races, with Verstappen crossing the line first in five of them.

In a glowing assessment of Verstappen’s early-career success, Hill has credited him for his hunger to simply get in his car and win races at the weekend and live his life off the track. He claimed the Dutchman isn’t ‘distracted’ like Ricciardo is by being a ‘performer’ while Hamilton and Vettel are ‘campaigning’.

He said: “Max is a thoroughbred racing driver. He doesn’t seem to be interested in anything other than getting into the car – winning races – and then going home to live his life. He’s not sentimental about anything. He’s very smart. He’s impressed me with his maturity – even from the early days when he was 17 years old.

JUST IN: Damon Hill disagrees with Hamilton and Wolff as Mercedes sent advice

“At that age, I didn’t know what I wanted to do with my life. He’s always wanted to be an F1 driver. A world champion. A winner. The way I read it is that his life is directed in that one way. Some people aren’t like that – most of the young guys are – they’ve been racing carts since they were tiny.

“But it seems he’s not distracted or interested in the extraneous things you see. He’s not, for instance, like Daniel Ricciardo, who is a performer as well. He likes to project his personality. He’s not like Lewis or Sebastian Vettel, who are campaigning. It’s all he’s there to do – work with his team – and win.”

Since his Australian Grand Prix retirement, the 24-year-old has won 150 points out of a possible 164 and will be confident of retaining his world championship crown. With six race wins already under his belt this season, he’s on course to surpass Michael Schumacher and Vettel’s joint record for the most in an F1 season (13).

Verstappen will be confident of continuing his winning streak and triumphing in the British Grand Prix for the first time next weekend. If he or Sergio Perez reign supreme again, it would be the first Red Bull triumph at Silverstone since Mark Webber in 2012.