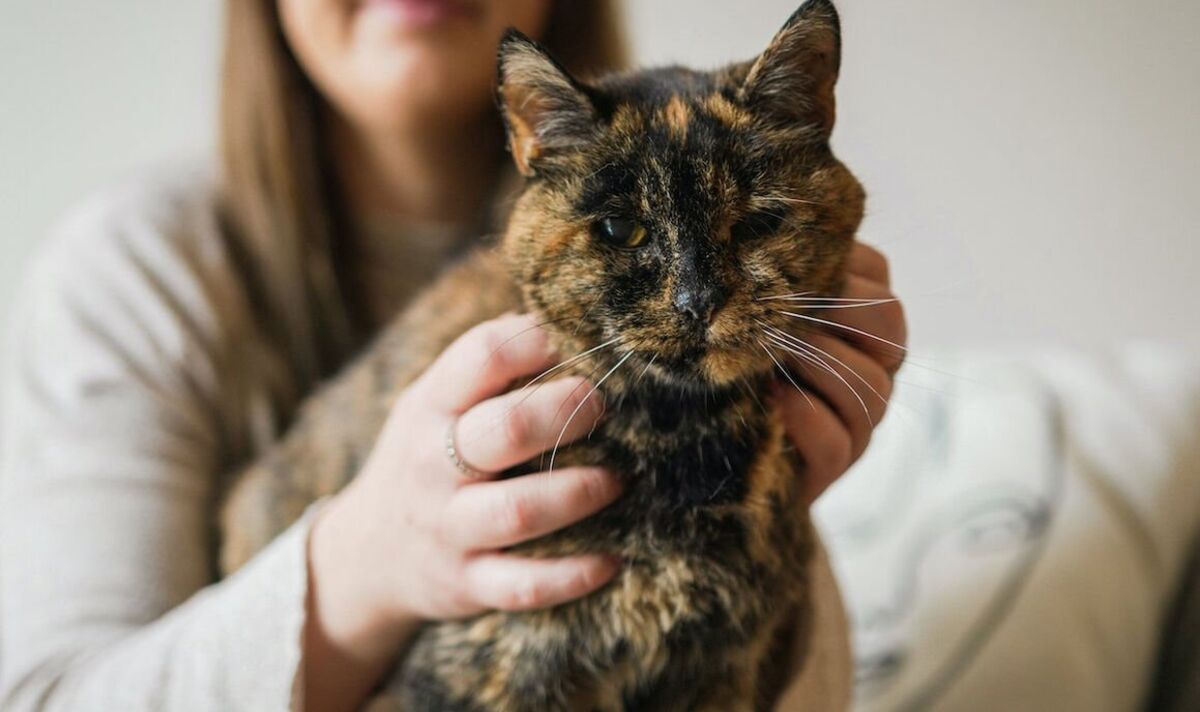 “She never turns her nose up at the chance of a good meal, except when she’s s snuggled on her favourite yellow blanket.”

He said: “This is the human equivalent of over 120 years old, which would put her on par with Jeanne Calment, the French supercentenarian who lived to 122 years 164 days and holds the record for the oldest person ever.”