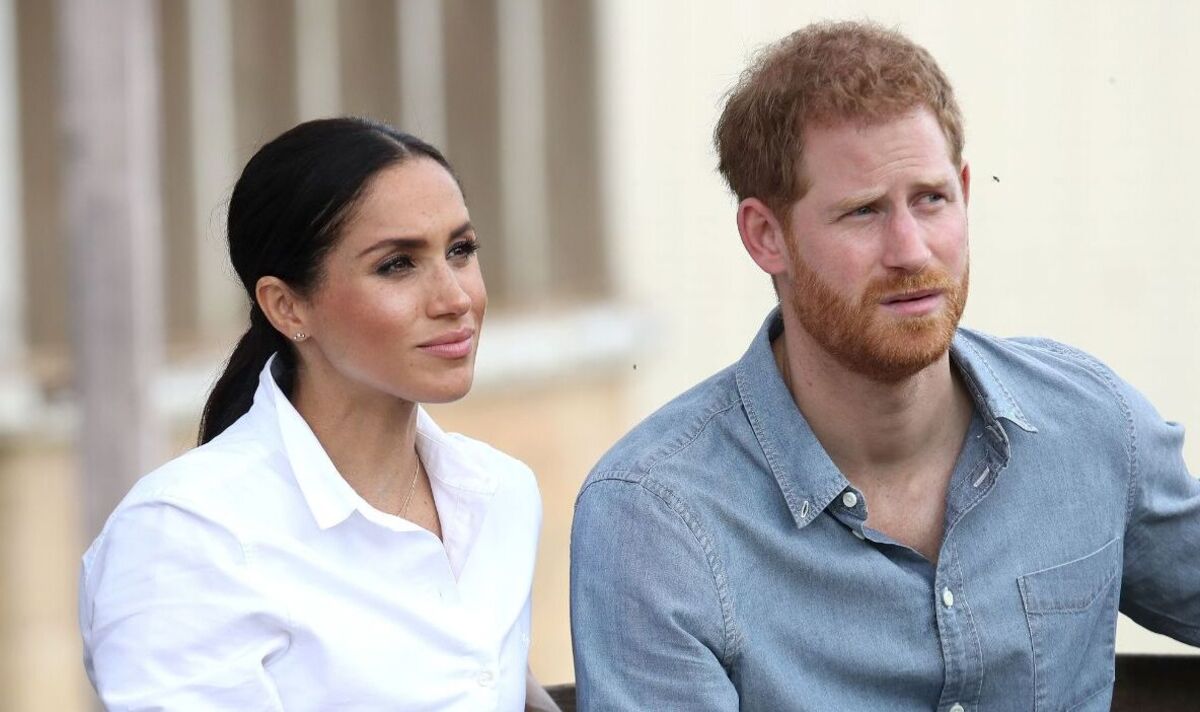 According to a royal commentator, the pair have been invited to the historic event on May 6. Andrew Pierce told Good Morning Britain that the Duke and Duchess of Sussex “have been invited,” but their attendance has not been confirmed.

Now, Meghan and Harry have been shunned by the British public who claim that they do not want the royal pair to attend the historic day, a royal reporter has said.

Royal author and commentator Angela Levin featured on GB News and spoke of how their presence would put a dampener on the spectacular day and take attention away from King Charles.

Ms Levin said: “A lot of us in the UK, and I mean a lot, really don’t want them here at all.

“Because you can’t trust them, and they will report everything or do another documentary about it or another book and look for all the negative. Or they’ll just take attention away from King Charles.”

She added: “This is his moment; this is what he’s waited for since he was a little boy and watched his mummy in 1953.

“And he deserves to have the full attention of everybody around the world.”

GB News host Dan Wootton added: “It would really sour the event for a lot of Brits if they were to see Harry and Meghan on that balcony alongside William and Charles and Kate and Camilla after everything that those two have said.”

It is highly unlikely that if the Sussex’s attend the event that they will also feature on the balcony, which is a privilege usually reserved for working royals.

He said: “There’s a lot that can happen between now and then. But, the door is always open. The ball is in their court.

“There’s a lot to be discussed and I really hope that they’re willing to sit down and talk about it.”

Ms Levin accused Harry of being “spiteful, resentful and spoilt” and concluded on the issue of the Coronation that “he’s just let so many people down who have cared about the Monarchy”.