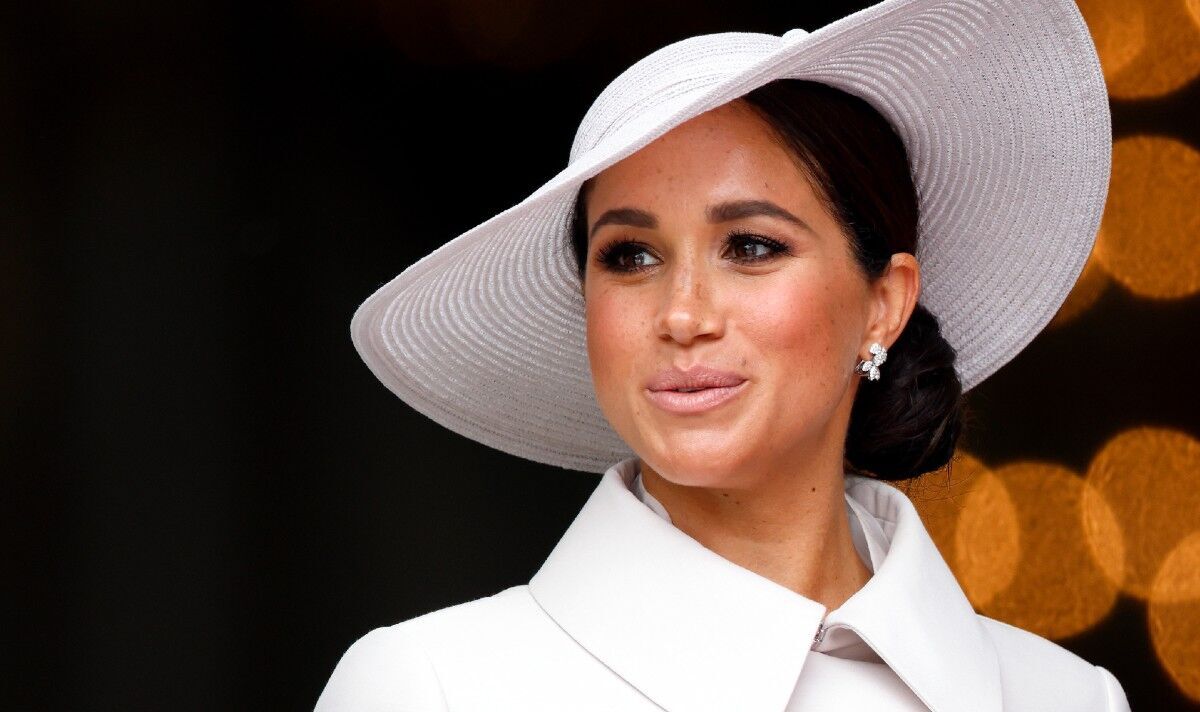 The Duchess of Sussex sent a letter and snacks to Moms Demand Action, which is demanding tougher gun laws in America. The group’s founder Shannon Watts tweeted about Meghan’s show of support to the campaign.

She said: “@MomsDemand volunteers and staff have been working around the clock for weeks, so it was moving to receive such a supportive note – and snacks! – from the Duchess of Sussex today.”

Meghan’s typed note had a “personal correspondence” header and was signed with her Duchess title.

The mother-of-two, who is living in California with Prince Harry after quitting royal duties, said: “Good afternoon ladies!

“To each of you and your fearless leader, Shannon, a huge thank you for the work you are doing to keep our kids, families, and communities safe.

“Please know that while you may feel exhausted by your endless hours of dedication to this cause, I hope you feel energised in knowing that the work you’re doing is vital and so deeply appreciated.

The Duchess’s show of support for Moms Demand Action comes after she visited a memorial for the victims of a mass shooting at Robb Elementary School in Uvalde, Texas, last month.

Gun control is a fraught political issue in America and there has recently been a spate of mass shootings across the nation.

Advocates for gun control are pitted against those who are protective of their constitutionally-enshrined right to bear arms.

Traditionally, royals do not become involved in political matters.

However, Meghan and Harry quit as working royals in March 2020.

The couple sparked a backlash when they urged people to vote ahead of the US presidential election in November 2020.

Speaking in a video for Time magazine, the Duke of Sussex said: “As we approach this November, it’s vital that we reject hate speech, misinformation and online negativity.”

Ex-Suits star Meghan added: “Every four years we are told the same thing, that this is the most important election of our lifetime. But this one is.

“When we vote, our values are put into action and our voices are heard.

“Your voice is a reminder that you matter, because you do and you deserve to be heard.”

A source close to Harry insisted he was not referring to Donald Trump.

But Piers Morgan accused the Duke of “poking his woke nose into the US election”.

The broadcaster tweeted: “Prince Harry poking his woke nose into the US election & effectively telling Americans to vote against President Trump is completely unacceptable behaviour for a member of the Royal Family.”