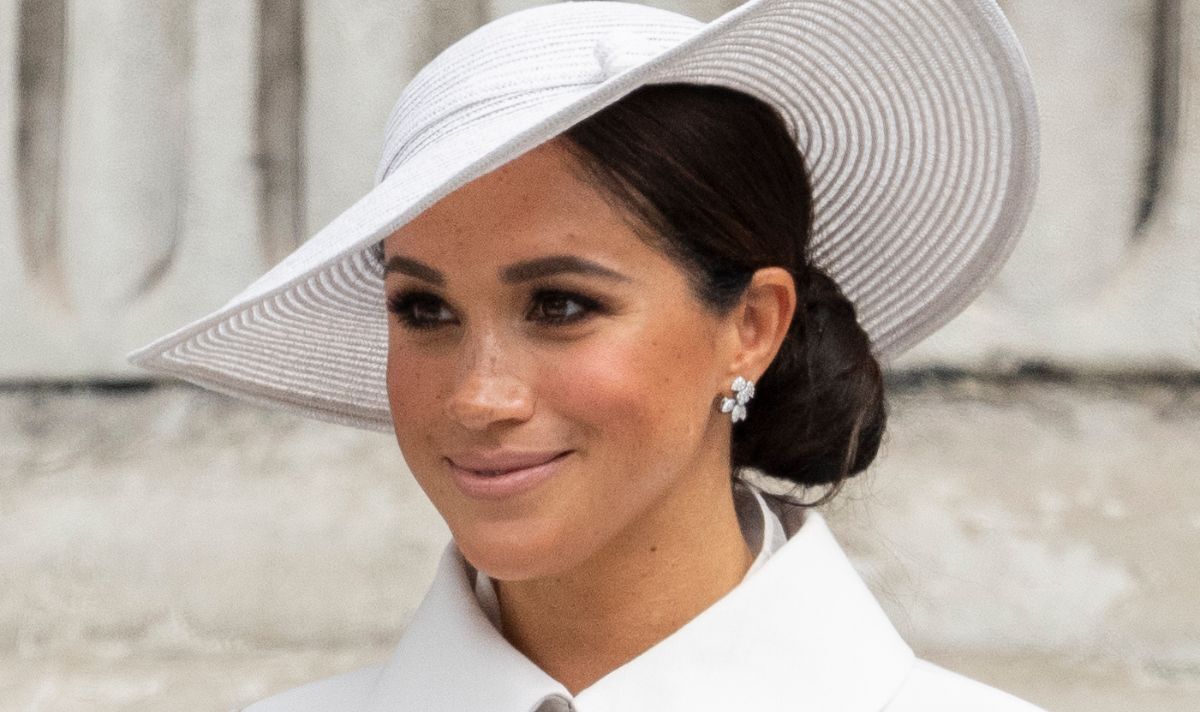 In 2020, the Duke and Duchess of Sussex bowed out of life as working royals and sought to begin life as regular citizens in California. Stepping away from Buckingham Palace, the pair said they sought to “carve out a progressive new role” and work to become “financially independent.”

The fact that Prince Harry comes from considerable wealth isn’t in doubt, and Meghan brought her own personal wealth to the marriage, too.

Before marrying Prince Harry, Meghan Markle was believed to be worth $5million (£4.4million) and her fortune has only grown since.

According to Celebrity Net Worth, Meghan and Harry now have a combined net worth of $60million (£49million).

Prior to her well-publicised marriage, Meghan had garnered a reputation as an actress on the series Suits.

READ MORE: Meghan Markle ‘fears Harry will be lured back into Royal Family’ after Balmoral visit

He shared that he wasn’t “walking away” from his family but rather escaping the press coverage he received as a royal, saying “I did what any husband, what any father would do.”

Harry received a sizable $10million (£8million) inheritance from his late mum Princess Diana, which he and Meghan largely relied on when they first financially separated from the Crown according to Forbes.

The couple’s wealth is mostly held in their California mansion which is believed to have cost $14.7million (£12million).

The area surrounding their new home includes other Hollywood stars like Oprah Winfrey and it was reported that the couple put down a $5million (£4million) deposit, receiving a $10million (£8million) mortgage.

Montecito is known as one of California’s most expensive postcodes, and the incredible estate is officially known as Chateau of Riven Rock.

The Sussexes moved in mid-2020 and have shared snippets of their elegant home since.

The 7.38 acres home includes a spa, tennis court, wine cellar and private playground for Archie, three, and Lilibet, one.

It was reported that the building has nine bedrooms, 16 bathrooms and a separate guesthouse with two bedrooms and two bathrooms.

Before they had left the royal family, the Sovereign Grant had spent millions remodelling their English family home Frogmore.

The pair reportedly fully repaid the grant of £2.4million.

However, they are consistently working on upping their fortune, signing multiple deals reportedly worth millions.

One such multimillion pound deal is their contract with Netflix which The Mirror reported could be as much as $112million (£92million).

The deal would see Harry and Meghan create content for the streaming platform while another deal with Spotify would see the pair producing and promoting their own podcast.

The Spotify deal is reportedly worth £18million but not much content has since been produced on either platform.

Meghan has also written a children’s book, The Bench, inspired by a poem she penned for Prince Harry shortly after the birth of their son.

Harry is also reported to have taken the role as chief impact officer at BetterUp, a start-up that coaches people on mental health, with The Mirror noting his salary could be roughly £2million.