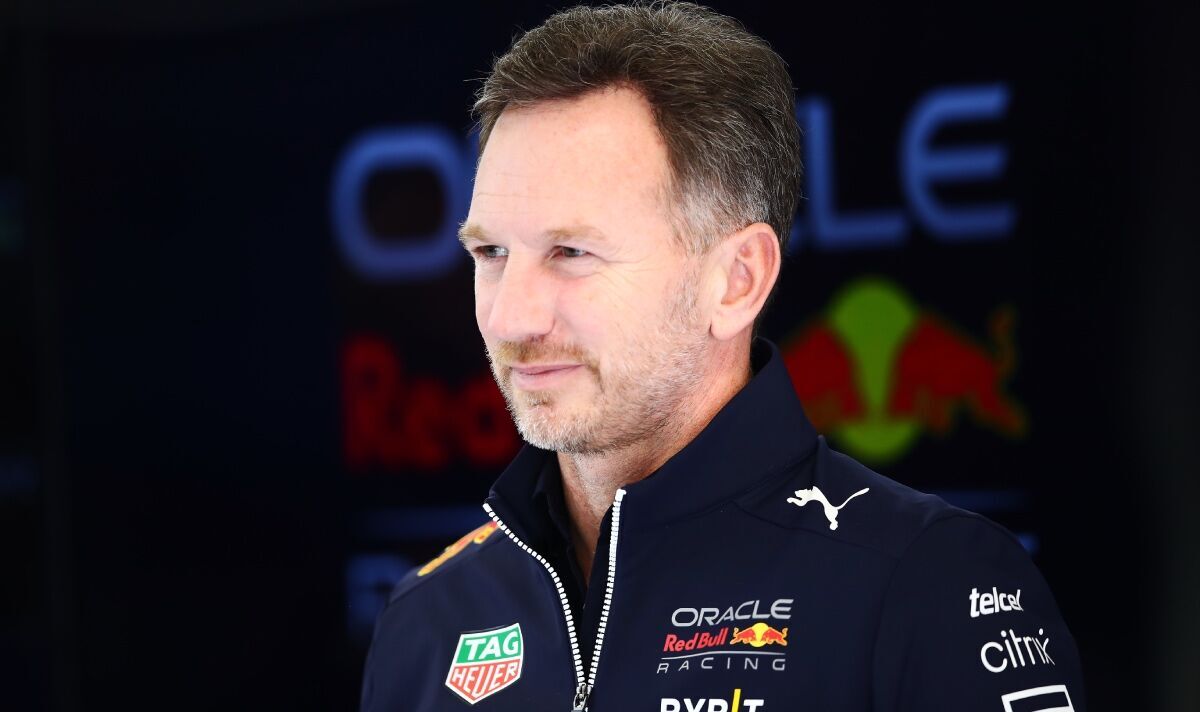 Mercedes and Ferrari may fall even further behind Red Bull in the title race next season after it was hinted that Porsche could look to enter the championship frame as a team next season and partner the runaway leaders.

It has been suggested that Porsche and Audi are set to join Formula One ahead of the 2023 season for a number of possible sides. Porsche confirmed they were weighing up a route into the sport, with Red Bull tipped to be their partner.

And after Porsche executive Oliver Blume admitted drag regulations were fine by him, deputy chairman Lutz Meschke added fuel to the fire by hinting at a link up with the Austrian-based side. “We welcome the draft regulations,” Porsche boss Blume said.

“And if we are involved in the premier class of racing, it is with a strong partner,” Meschke added. Mercedes star Lewis Hamilton admitted it would be good to have new teams on the grid, with only Haas remaining of the four new additions since 2010.

“I mean I knew about it a long time ago already,” Hamilton said. “So I think it’s great that we’re going to get new manufacturers within the sport, especially as you see there are a lot of teams that have the potential to be top teams but are our customer teams and so I think it’s going to be great moving forward and so we welcome them in.”

Red Bull’s planning and preparation in terms of long-term goals has always been immense, and that is expected to continue in the long run. And Horner alluded to their plans going forward back in May, claiming that Red Bull have a ‘super exciting project’ to work with over the next five years.

“As far as our own preparation, we are on target,” said Horner. “We will move into our new facility in May and the first Red Bull engine will run on the dyno by the end of the year. They are making great progress, it’s exciting times, it’s a super-exciting project.