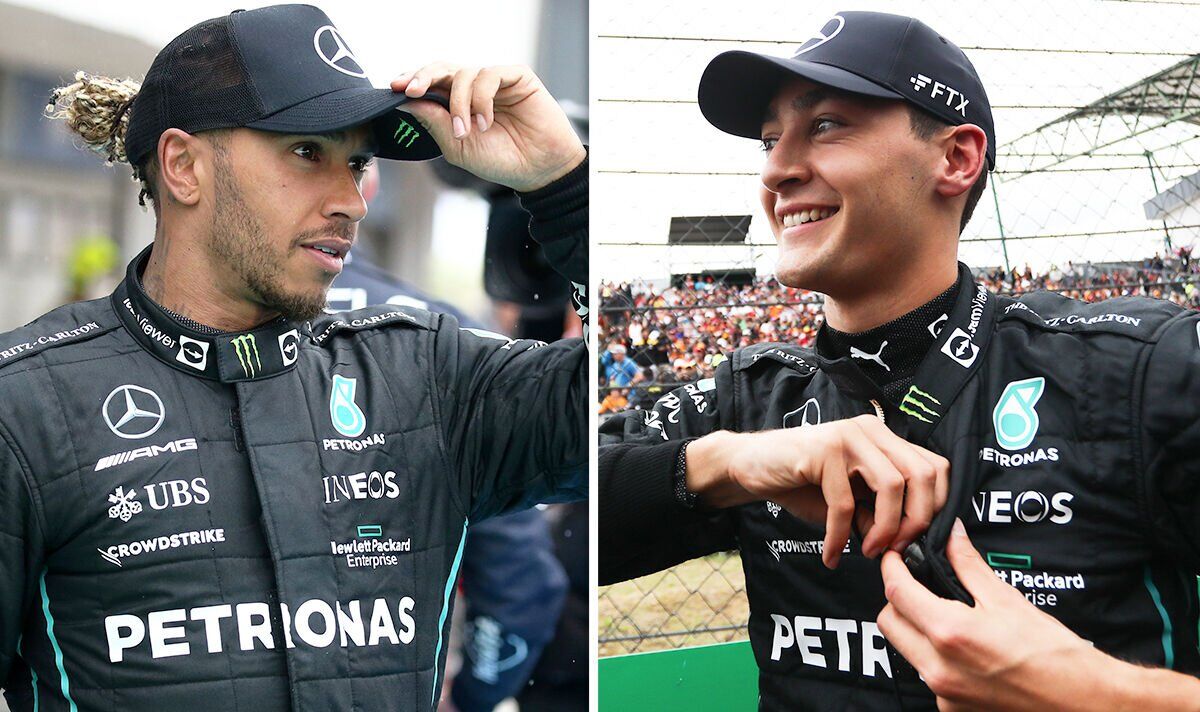 Mercedes technical director Mike Elliott has promised an exciting second half to the season for Lewis Hamilton and George Russell. Mercedes have seen huge improvements on the track in recent weeks and Elliott says that will only continue after the summer break.

Hamilton and Russell finished second and third in the last race before the break in Budapest. They fought back from a difficult practice session on the Friday and Russell earned his first pole, and Mercedes’ first of 2022.

“That will hopefully close that gap. We haven’t got far to go now. But we’ll keep developing the car for a little while now.

“We’re quite excited though, the last few races have been the most fun we’ve had all year, and we’re just hoping we can take that extra step because we definitely want to be winning races in the near future. So we’re working hard to try to achieve that.”

Hamilton and Russell had too much speed for the Ferrari duo of Carlos Sainz and Charles Leclerc last weekend. And that is what satisfies Elliot the most about the result.

He added: “This last one was particularly satisfying because we weren’t relying on the misfortune of anyone dropping out with a reliability problem. The car pace was also very good, and it’s always nice to have a good race before you go into that period of holiday.

“The most satisfying thing though is to see where the car is now in terms of pace now in qualifying, in the race. We had a lot of ground to make up from the start of the year.

“We’ve been working hard trying to bring bits to every race, and it is really satisfying now to see that we’re racing with the Ferraris and Red Bulls right at the front.” The F1 season will recommence on the final weekend of August at the Belgian Grand Prix at Spa.

Hamilton has won four times at Spa, the last of which was in 2020. Russell finished second at the circuit last season while driving for Williams.