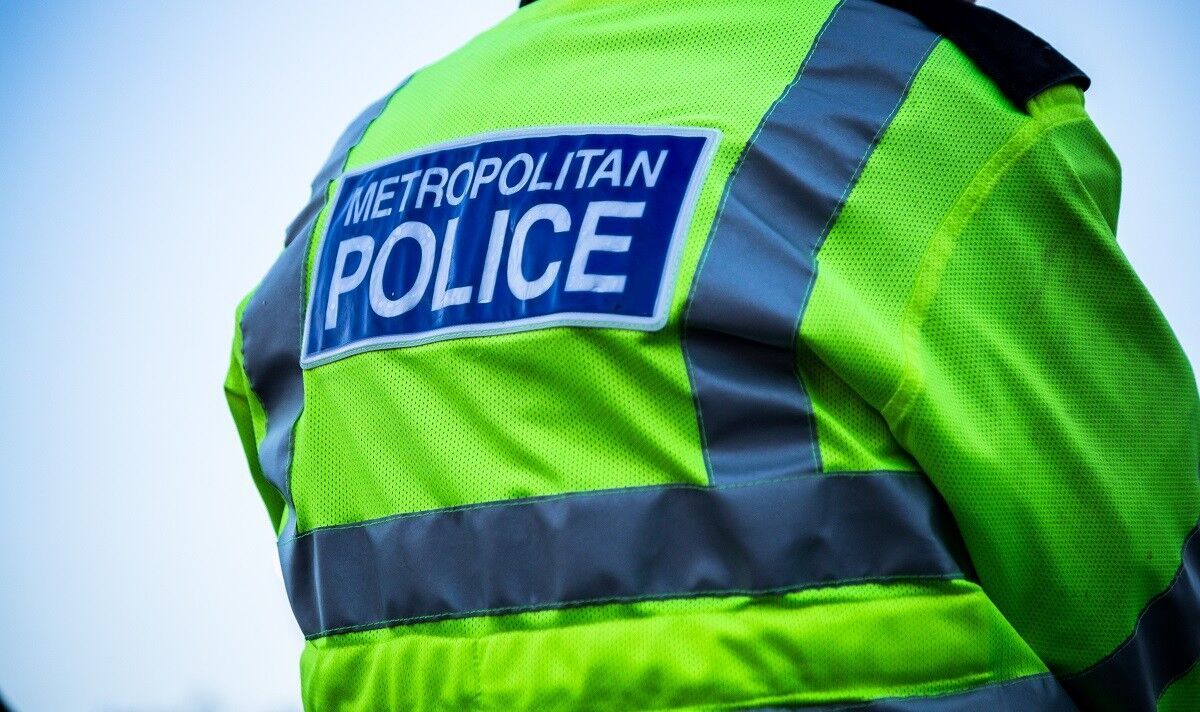 Beatrice Ekweremadu, 55, and Ike Ekweremadu, 60, have been remanded in custody, the force said. They will appear at Uxbridge Magistrates’ Court today (Thursday).

Charges were brought against the pair following an investigation by the Specialist Crime unit.

An investigation was launched in May this year after detectives were alerted to potential offences under modern slavery legislation.

A child has now been safeguarded, the Metropolitan Police added.

Organ harvesting is the removing of a person’s body parts, usually for sale on the black market and against the victim’s will.

It is considered under modern slavery laws as the two forms of exploitation are often linked.

Organ harvesting, though, is a relative rarity when it comes to cases encountered by the authorities.

In 2018, there were nearly 4,000 referrals to the Government’s framework for labour exploitation, to just six for organ harvesting.

Whereas there has been a steady rise in other referrals as the mechanism has become more widely known, organ harvesting cases have remained consistently low.