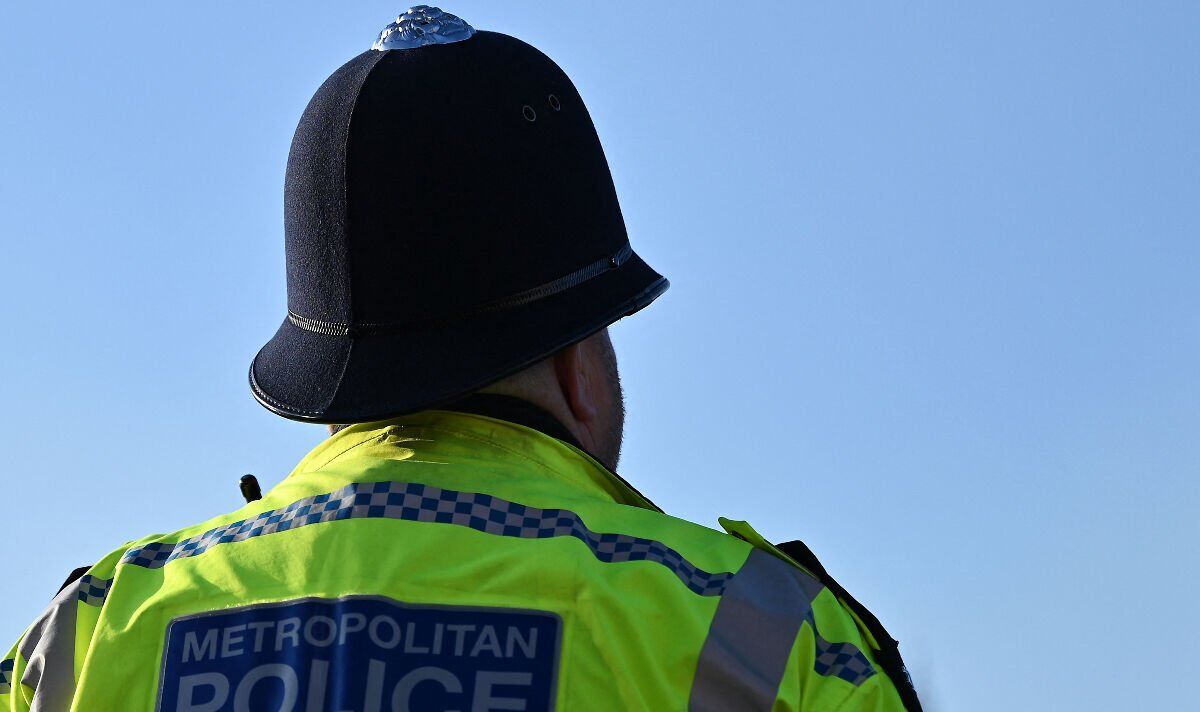 The Metropolitan Police were yesterday accused of playing a “numbers game” by recruiting officers without face-to-face interviews, a report has claimed. A recruitment consultant told The Times that the issue had been seen as a “numbers game” because of pressure to hire thousands of officers during the Government’s drive to improve head counts after austerity cuts.

The former Prime Minister took a huge step towards reaching the target after hiring an extra 13,790 officers by August last year.

In-person interviews were abandoned by police forces across the UK in response to the coronavirus pandemic.

However, many constabularies have since brought them back.

Scotland Yard told The Times it was reintroducing an interview element later this year.

Recruits then complete medical assessment and a fitness test before facing the force’s vetting check.

“We continue to develop our processes to ensure they are both efficient but importantly ensure we recruit the best of the best for London.

“To do this every applicant is initially assessed online to ensure they meet our standards. Those who do not will not progress further.

“We assess in person applicants who are successful at this stage, evaluating their response in a number of role-play scenarios.

“We will be introducing an extra assessment at this stage later this year, in which candidates will also be interviewed in person and assessed against our values of integrity, compassion, courage, professionalism and respect.”