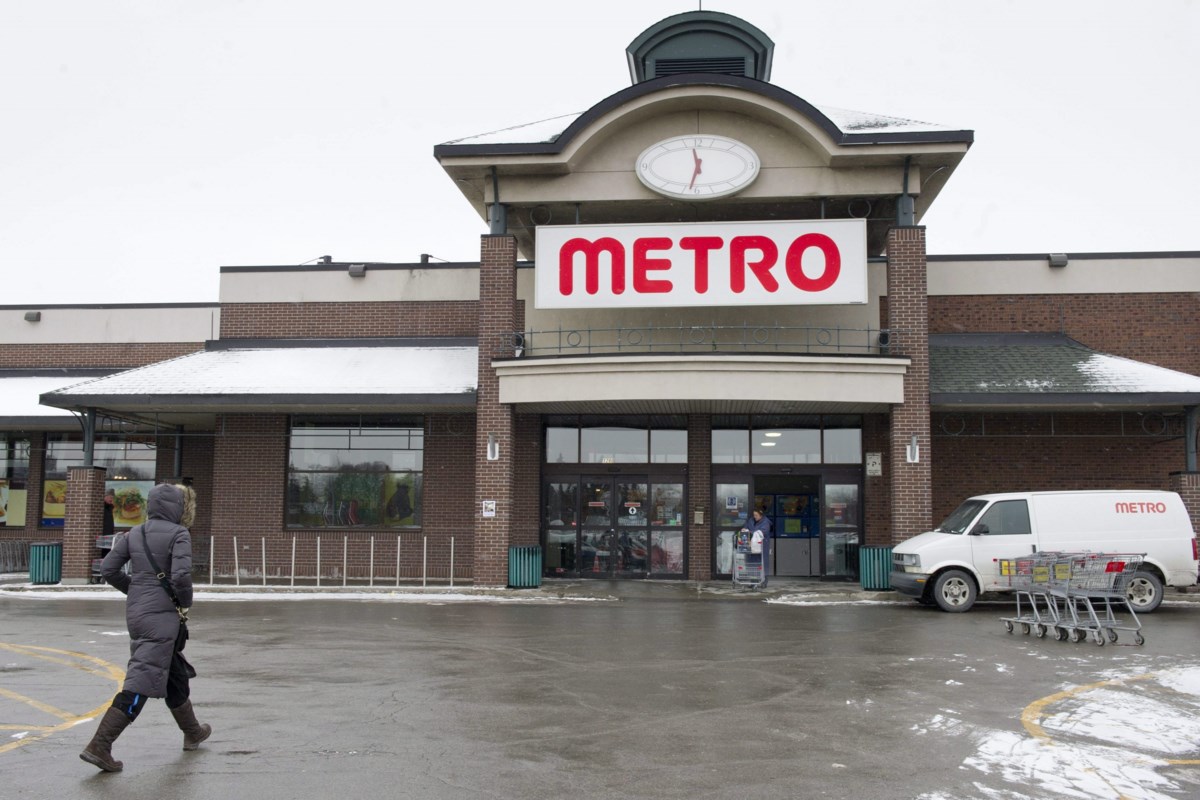 The first of Canada’s big three grocers to release earnings this year is reporting a double digit increase in profits and a 10 per cent dividend hike for a period that saw food prices rise at the fastest pace in four decades.

Metro Inc., which operates both supermarkets and drugstores, reported a net income of $231.1 million in its first quarter of the year on Tuesday, up 11.3 per cent from $207.7 million in the same quarter a year ago.

Grocery inflation during the same period from Sept. to Dec. ping-ponged between 11 per cent and 11.4 per cent, according to Statistics Canada.

Grocers have come under intense scrutiny in recent months for posting strong profits as many Canadians struggle with higher food costs. Critics have accused grocers of so-called greedflation, suggesting they are profiteering at a time of spiralling inflation.

But grocers have said they are passing on higher costs passed through the supply chain from food manufacturers, wholesalers, processors and producers. They have repeatedly said their profit margins on food remain stable.

Yet researchers have said a lack of transparency in the financial results of grocers makes it difficult to determine profit margins on food because companies lump different retail segments — such as food, pharmacy and general merchandise — together. Items such as cosmetics, over-the-counter drugs and apparel are thought to have higher gross profit margins.

But Eric La Flèche, Metro’s CEO, said the increase is “mainly due to higher inflation this quarter.”

Food same-store sales rose 7.5 per cent compared with a year ago.

Metro’s grocery network of about 975 stores includes full-service supermarkets like Metro Plus and Adonis, discount stores like Super C in Quebec and Food Basics in Ontario, and neighbourhood and specialty stores like Marché Richelieu, Marché Ami and Première Moisson.

The company has about 645 drugstores under banners including Brunet, Clini Plus, Jean Coutu and pharmacies within Metro and Food Basics stores.

Companies in this story: (TSX:MRU)