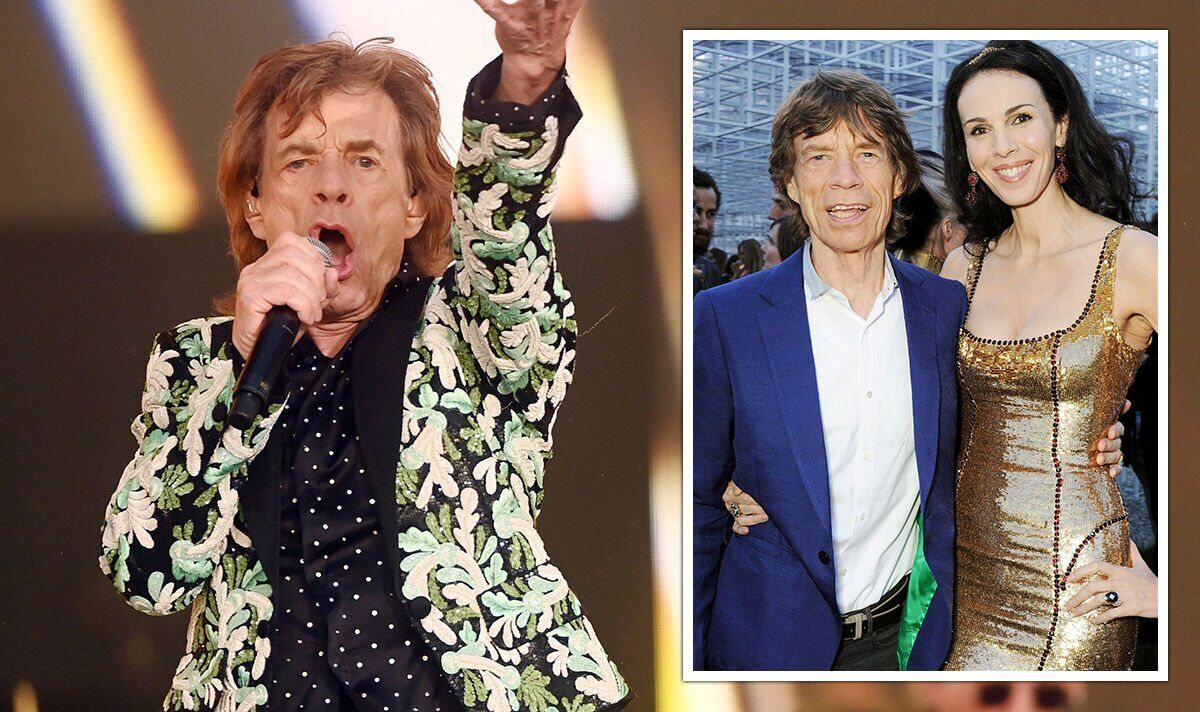 Jagger wrote: “I am still struggling to understand how my lover and best friend could end her life in this tragic way. We spent many wonderful years together and had made a great life for ourselves.

“She had a great presence and her talent was very much admired, not least by me. I have been touched by the tributes that people have paid to her and also the personal messages of support that I have received. I will never forget her.”

Scott had taken her own life in her Manhattan condo on March 17, 2014, and was discovered by her assistant, Brittany Penebre.

Penebre had been told by Scott to come to the condo at 10am, and upon entering saw her body and immediately called 911.

Scott had cancelled her London fashion Week show at the last minute, and some close friends noted she had been avoiding phone calls the week prior to her death.

Reports suggest she did not leave any kind of note behind.