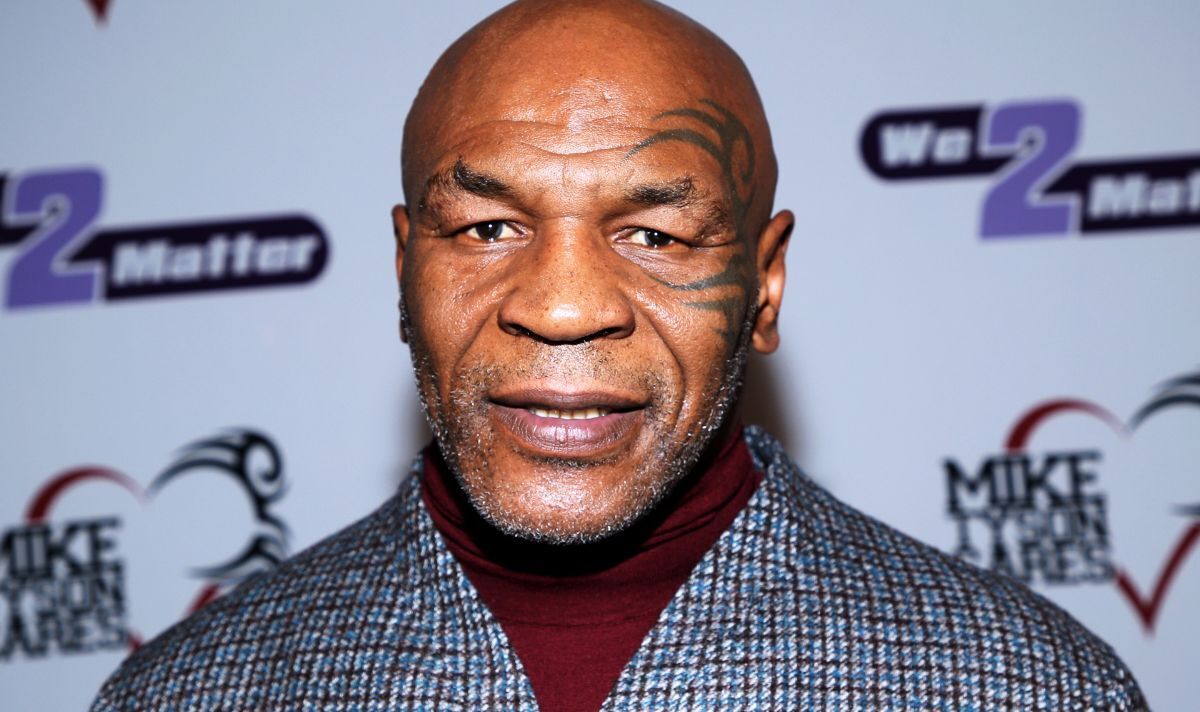 Mike Tyson has been accused of raping a woman in a limousine after meeting the alleged victim at a popular Albany nightclub. September’s Nightclub, as it was known at the time, was a popular nightlife spot in the Albany area.

The accusations were detailed in a lawsuit filed earlier this month under the New York’s Adult Survivors Act which opened a one-year period, starting in November 2022, allowing victims to file civil claims outside the statute of limitations.

An affidavit signed last month by the alleged victim, who has remained anonymous, details how she allegedly met Tyson at the former nightclub in the early 1990s.

The court documents claim the woman and a female friend met Mike Tyson and his limousine driver and began socialising with them at September’s Nightclub.

Tyson allegedly told the woman about a party and asked her to join him, according to the affidavit. Her friend left to drop off her car, leaving the alleged victim alone with Tyson, according to the court document.

The affidavit alleges that in the limousine, Tyson began touching and attempting to kiss the woman.

She claimed she told the boxer “no” several times and asked Tyson to stop but he pulled off her pants and raped her, according to her affidavit.

The affidavit does not elaborate further on the details of the alleged incident. However, the alleged victim claimed she had suffered from lifelong psychological, emotional and physical injury.

She said she experienced feelings of shame and depression as well as violent tendencies and addiction. She also said her ability to develop healthy relationships with men was affected.

“This traumatic experience has caused me everlasting damage and I would like to preserve my privacy in this matter of a sensitive and highly personal nature,” the alleged victim said in the affidavit. “Tyson is a famous celebrity and I know I would be attacked by the media and all of his fans.”

The claim seeks $5 million in damages from Tyson.