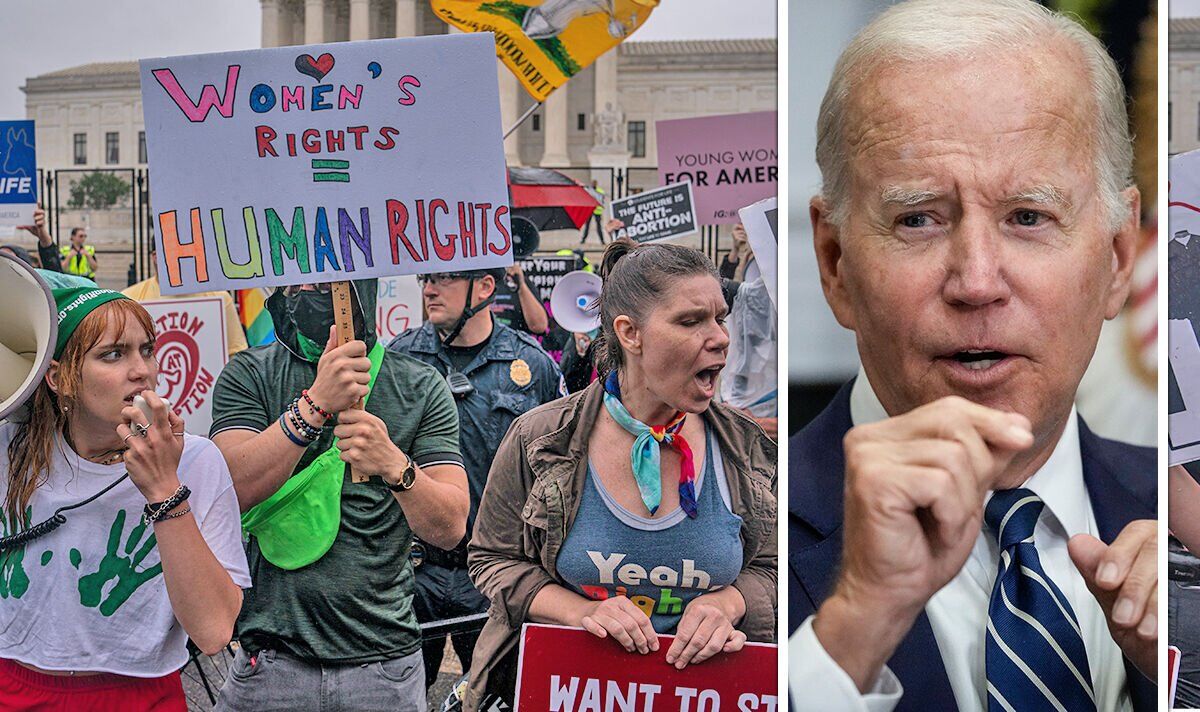 The Roe v Wade court case set a precedent that abortion was considered a right and states could not outlaw the practice. The ruling, described as a “constitutional earthquake”, could see abortion outlawed in at least 24 states.

The move reversed nearly 50 years of precedent which guaranteed access to abortions. It follows a leak of a draft decision to overturn the ruling earlier this year.

In the final opinion Supreme Court Justice Samuel Alito wrote that Roe and Planned Parenthood v Casey – a 1992 ruling which reaffirmed the Court’s decision on Roe v Wade – were unconstitutional.

He wrote: “We hold that Roe and Casey must be overruled. The Constitution makes no reference to abortion, and no such right is implicitly protected by any constitutional provision.”

The decision gives states the authority to regulate abortion on an individual basis. States that lean heavily Democrat, for example New York or California, are likely to keep the practice while Republican controlled states are more likely to ban abortions.