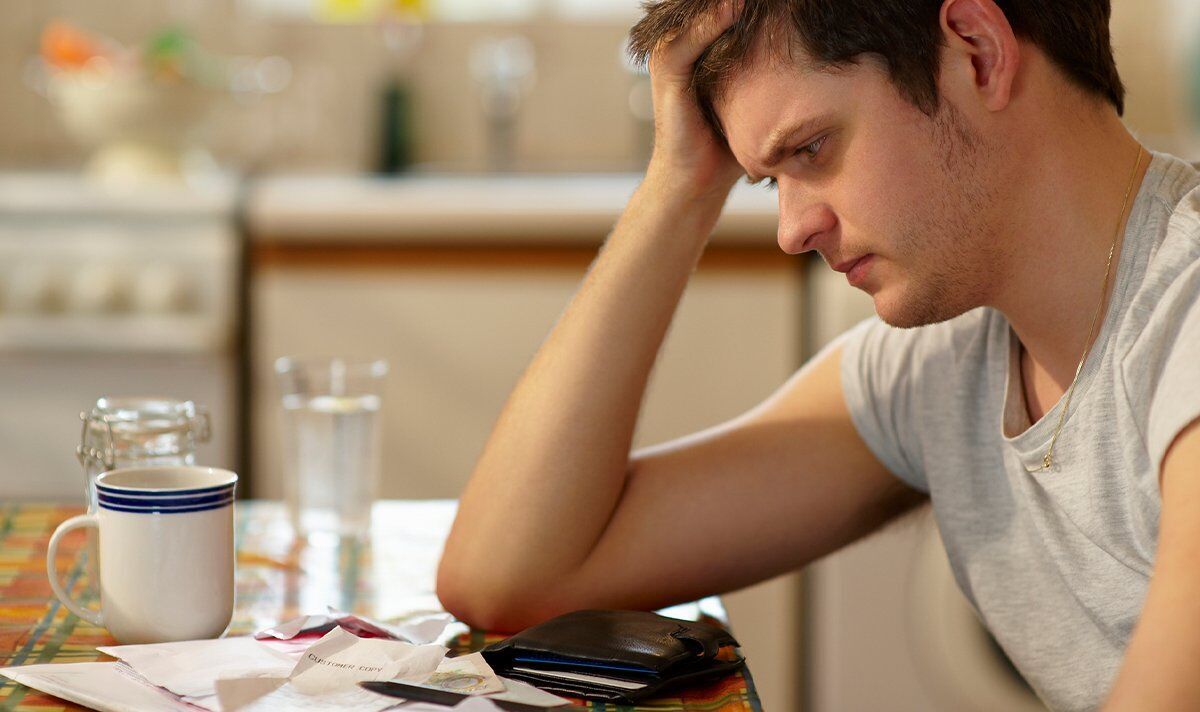 The finance expert voiced her concern that many Britons “don’t understand” the impact of fiscal drag and how they are affected by the Government’s decision to freeze tax allowances.

She added: “Unless the Government hikes tax thresholds by huge amounts in 2028, it’s a fiscal drag that we’ll take forward for the rest of our working lives – those lost six years can never be reclaimed. Each taxpayer is impacted differently depending on their pay, so the equivalent tax rate increase varies across income levels.

“But once again the ‘squeezed middle’ are hit hardest, with the impact of the frozen allowances meaning those with salaries near the current higher-rate threshold are squeezed on both sides, getting less of their income tax free and seeing more of their income pushed into the higher-rate band.

“The result is the same as if thresholds were instead uprated to keep them out of the higher rate tax band, but the basic rate was increased to a whopping 23.5 percent.”