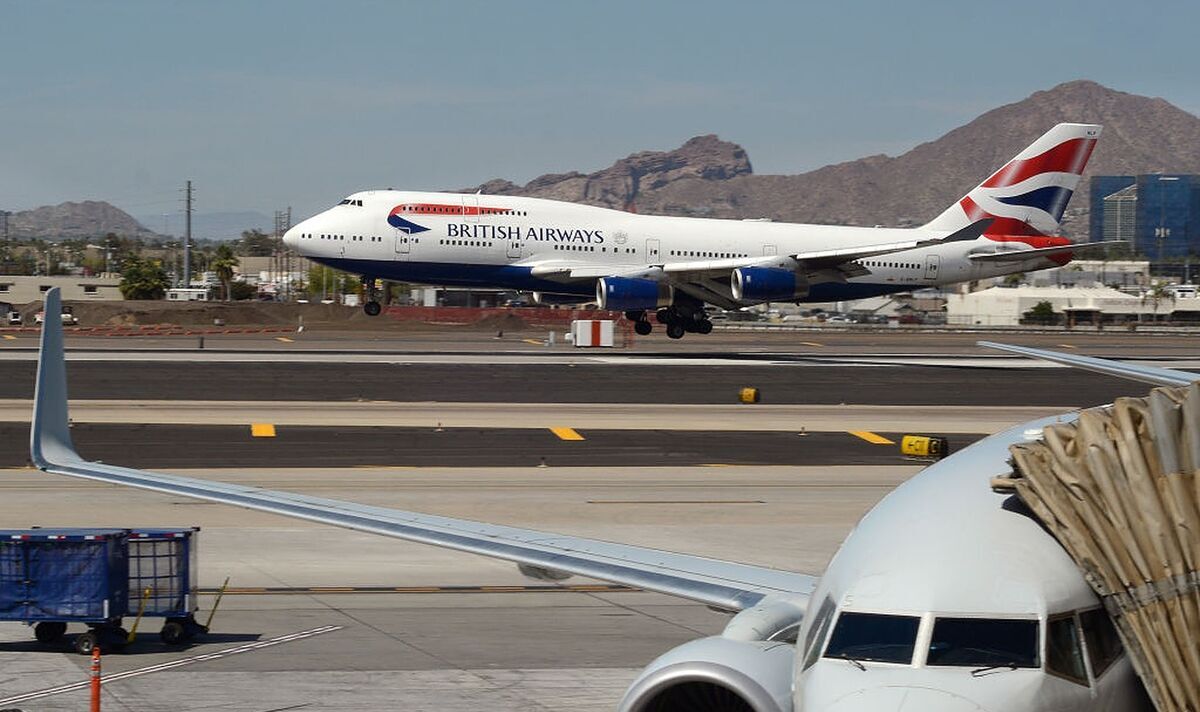 Two pilots and nine stewards and stewardesses have all been put in quarantine for 21 days. As per the report, the virus was first identified in one steward when staff were tested after landing on Sunday evening.

A BA insider told the Daily Mail: “One of them had it, so they impounded the whole crew. Now they have got to spend 21 days in quarantine.

“Everyone has been told not to talk about it – but it’s all everyone is talking about.”

The flight is on British Airways’ flagship London to Sydney route, which goes via Singapore.

The crew are believed to have completed the outward journey and had a 24-hour stopover in the Australian city.

The positive test reportedly came when they were on their way back to the UK.

A BA spokesman said: “We’re working closely with the Singapore Health Authorities and have offered assistance with any information they require.”

It comes as the UK Health Security Agency advised that thousands of men at high risk of getting monkeypox should be offered a vaccine.

Dr Mary Ramsay, Head of Immunisation at UKHSA, said: “Our extensive contact tracing work has helped to limit the spread of the monkeypox virus, but we are continuing to see a notable proportion of cases in gay, bisexual and other men who have sex with men.

The virus is not currently defined as a sexually transmitted infection, but it can be passed on by close and intimate contact that occurs during sex.

In response, the UKHSA vaccination strategy recommends offering the smallpox vaccine Imvanex, which is shown to be effective against monkeypox, to men considered to be at higher risk of exposure.

The strategy is endorsed by the Joint Committee on Vaccination and Immunisation (JCVI), which was consulted on the eligibility criteria for the vaccine.