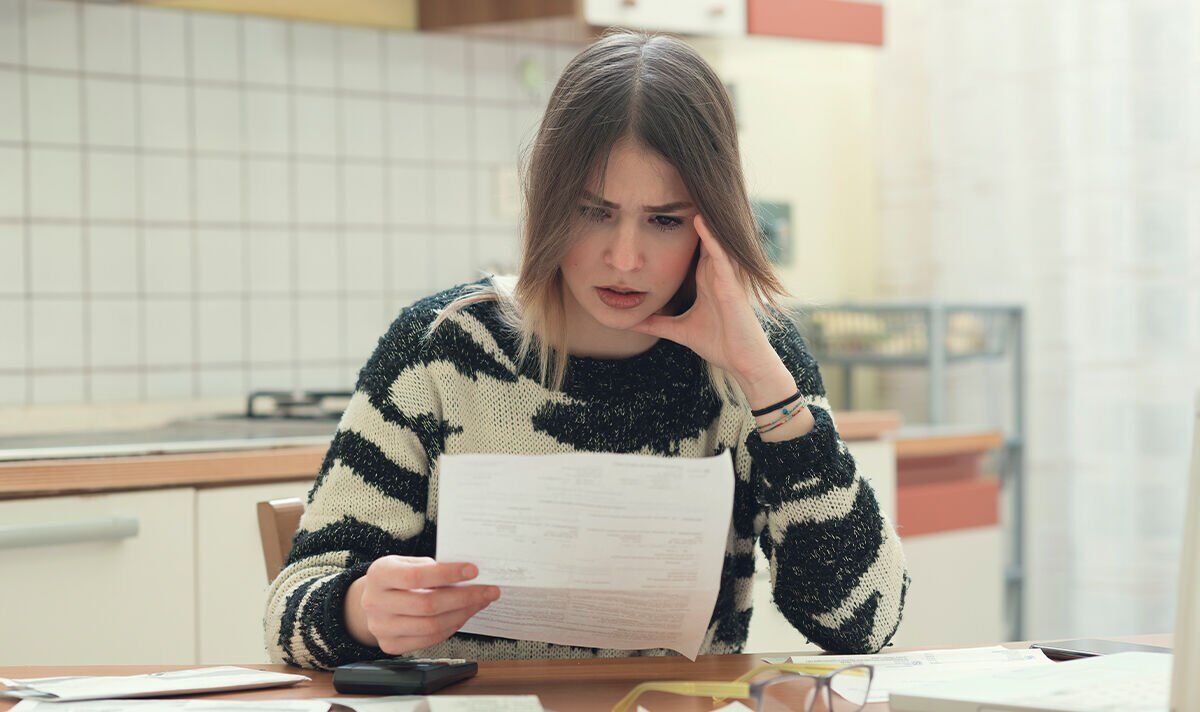 Nearly 3,000 mortgage deals have been pulled by banks and building societies within the space of a week, according to Katie Brain, consumer banking expert at Defaqtoin, in anticipation of further Bank of England interest rate rises following the slide in the pound’s value this week. Reporting to BBC News today, Kevin Peachy, BBC personal finance correspondent, said a further 321 mortgage products were withdrawn overnight.

With 1.8 million fixed-rate mortgages predicted to come to an end next year, homeowners could be in for a sizeable bill hike if Bank of England rate hikes comes into place.

Interest rates have already seen a steady incline over the course of the year, with many worrying about what the current 2.25 percent rate could mean for their finances.

However, with analysts predicting this rate to nearly triple next year, financial stress has increased for Britons across the board.

Trevor Stunden, CEO and co-founder of Kettel Homes said: “With the base rate predicted to hit 5.8 percent in spring of next year, any benefits potential first-time buyers received from the stamp duty changes last week will quickly evaporate.

“The increase in lending rates will force more people to either start renting again or continue renting for longer.

“This will have a compounding effect on driving up rental prices because of the increased demand for an already stretched rental stock.

“Unfortunately, nobody wins in these conditions. Both owners who are paying higher mortgage payments and renters who will be paying higher rental rates will be worse off in the short to medium term.”

Analysts are also predicting interest rate hikes could have a knock-on effect on house prices, with some forecasting values to drop as much as 10 percent in 2023.

DON’T MISS:
What the falling pound will mean for YOUR finances [ANALYSIS]
Former BoE boss erupts at Truss for ‘undercutting’ bank [INSIGHT]
Expert issues currency warning to anyone travelling to Spain [EXPLAINED]

Mr Stunden said: “We expect to see house price growth slow right down, if not decline, compounded by the fact that an unprecedented number of lenders have now pulled many of their products, reducing the availability of mortgages in the market.

“The secondary effect is that we expect to see rental prices start to creep up as some owners return to the rental market and current renters stay in the market longer.

“This will put additional pressure on an already stretched rental stock and will therefore drive up prices.”

However, despite the current uncertainty, the housing market appears to “still very much be moving” according to analysts at Rightmove.

“Also, the number of sales being agreed on Tuesday was at its highest number in a day since early August, perhaps as some people rush to get a mortgage before rates rise further.

“Over the past month activity has shown that the housing market has been surprisingly resilient against headwinds of rising rates and so it looks like for those who can move, they’re going ahead for now.

However, North Wales estate agent Ian Wyn-Jones told the Daily Mail he was seeing homeowners looking to sell as quick as possible in the face of soaring mortgages.

He said: “People want to put their houses up for sale because they literally can’t afford the mortgages. It’s a horrible situation.”

Mr Wyn-Jones added the motivation was because “their mortgage rate has changed and they want to get out”.