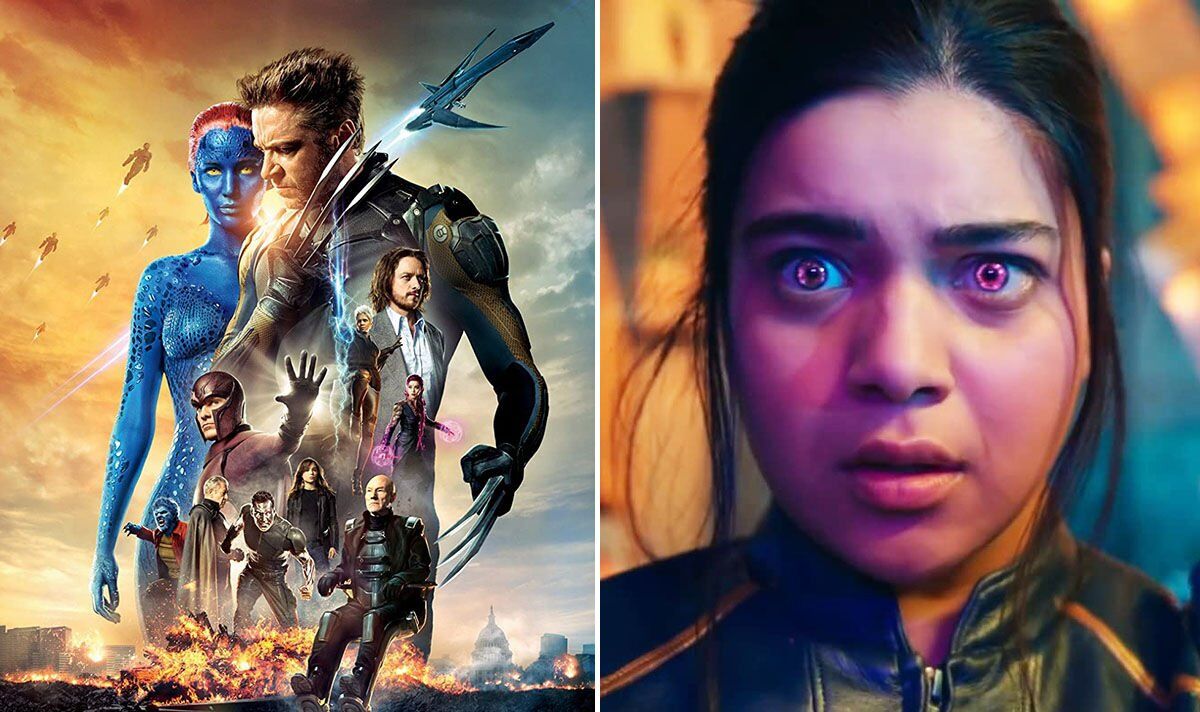 Charles Xavier’s appearance in Doctor Strange 2 saw him arriving not only in the X-Men ’97 yellow wheelchair but also to the animated show’s iconic theme tune.

Clearly, the MCU has big plans ahead for the mutants’ arrival in the Earth-616 reality of the movies and TV shows.

In fact, the X-Men animated show is getting an extension on Disney+ in the near future, although a release date is yet to be announced.

Following Ms Marvel’s ending, the end credits scene saw Kamala lying on her bed in her costume before the bangle started glowing and vibrating and threw her into the closet.