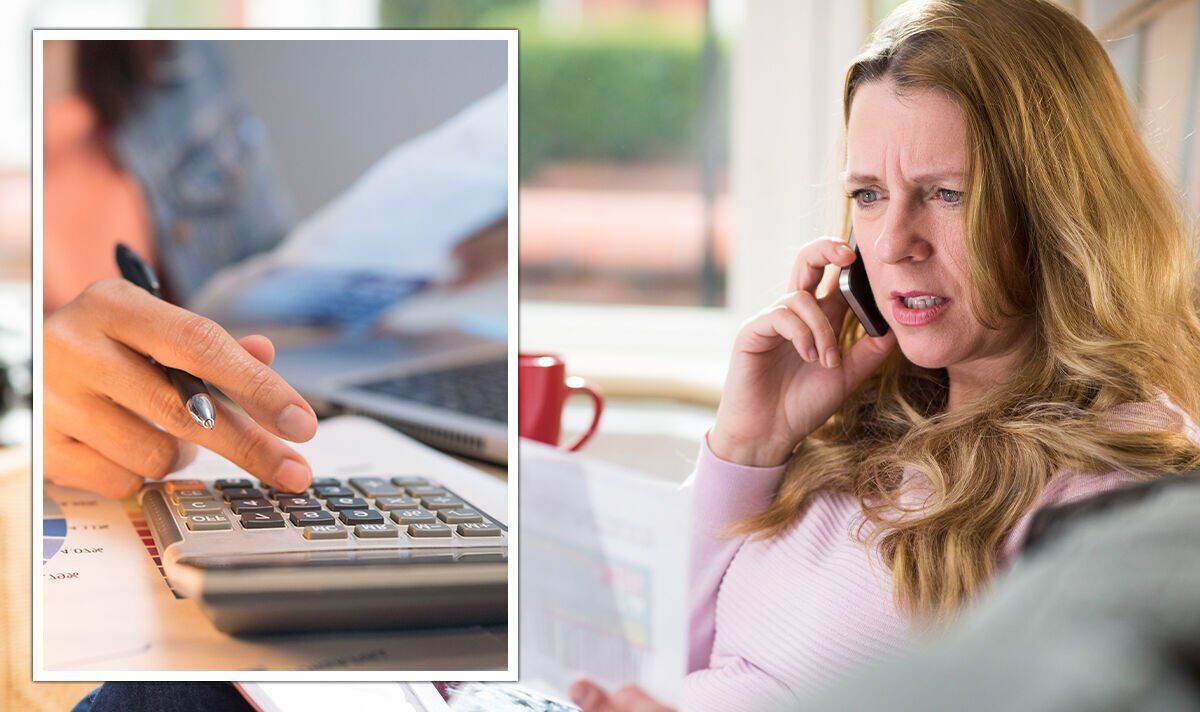 Mum, 44, on how she’s planning to retire at 51 – and avoiding ‘goalposts moving’

On the Rewirement podcast, Angellica Bell spoke to Gwen, a mum in her 40s about when she plans to retire. Gwen, 44 wanted to speak with Angellica because she wanted to know if it would be possible for her to retire at 51.

She was in the army for seven years and now works at the supermarket as a cashier. She has been doing this for 11 years now.

Gwen explained that she is around people of a certain age who have made her think about her future and what could happen.

She wants to be able to retire by 51.

She added: “Not comfortably retire but have the dream of letting go a little bit”.

Gwen continued: “I’m around people of a certain age so when they hit the age of 63 they thought they would be able to retire at 64 then it goes on and on.

“I don’t want to be in a situation where the goal post keeps moving.

“I want to take the decision out of their hands and say right this is my plan and work with it.”

Jeremeny Howe financial advisor explained to Gwen what the biggest problem is when it comes to early retirement.

After her husband was involved in a motorcycle accident, she knew she had to get organised as he was the bread winner.

She was determined to make sure that she would be okay if something happened to him.

Gwen added: “I saved like crazy and cleared the mortgage.

“We have a slush fund in case anything does go wrong such as the boiler, the roof and things like that.

“But obviously I feel like we need something on top. They take the money away from me for five or 10 years and then I can access it then and it’s almost like a goal.

“But I would probably dip into it if was left to my own desires.”

Jeremy explained that he gets this frequently. People will save for a new car but there’s a holiday looming, or they want a new car and the money goes.

He recommended that she consider a stocks and shares ISA over the long period of time to potentially see high returns and to act as a strict regular savings device which she cannot touch.

The ISA limit is currently £20,000 each year and when people draw on these funds it is tax free also. However the downside to an ISA is that people will have to take on a level of risk before investing into it.

Rewirement from Legal & General is available weekly from Thursday 23rd June on all podcast providers.