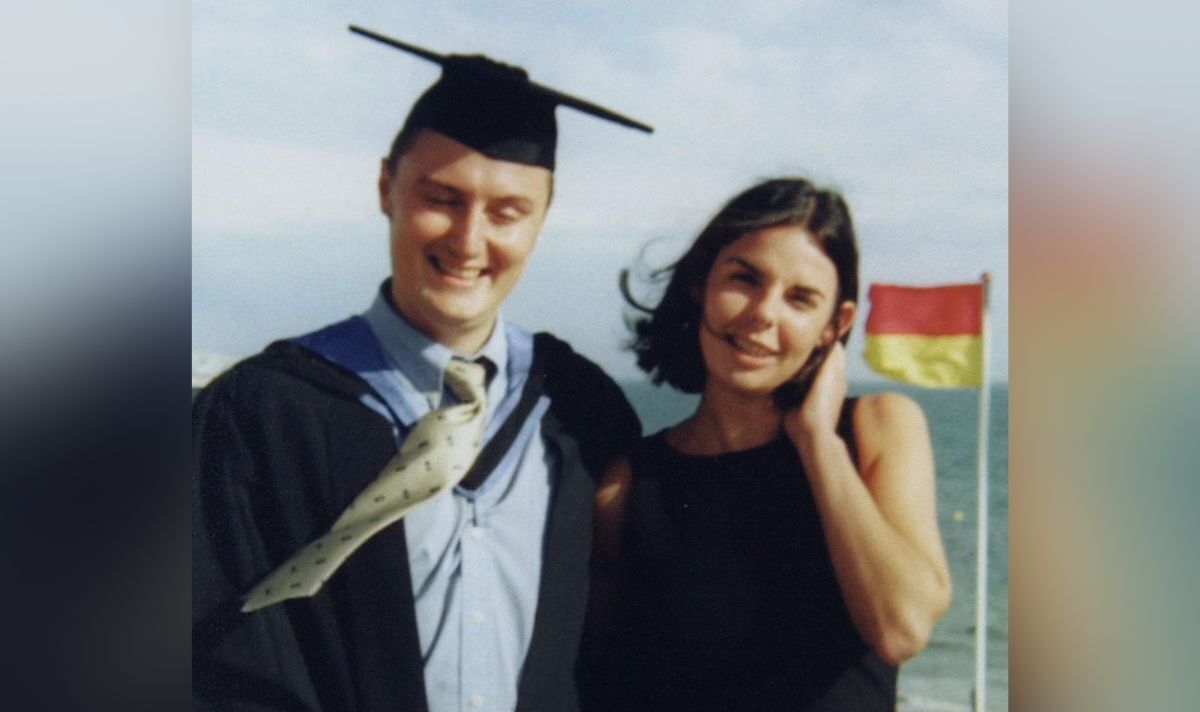 The mum of a British backpacker who was murdered in Australia 21 years ago has begged the police to find her son’s remains. Peter Falconio’s body was never found after he was shot dead at age 28 by Bradley Murdoch on a remote stretch of highway in the Outback.

Joan, Peter’s 75-year-old mother, pleaded for “anyone with a conscience” to let her know where her son’s remains are, reports The Mirror.

Murdoch is serving life in jail for the murder, as well as the abduction of Peter’s girlfriend, Joanne Lees, who managed to escape.

DNA in bloodstains on her clothes linked Murdoch to the crime after he was arrested in Adelaide in 2003.

The whereabouts of Peter’s body remains one of Australia’s most baffling mysteries.

Politician Frank Pangallo has urged the Northern Territory government to post an A$1million (£580,000) reward for the recovery of Peter’s body.

Mrs Falconio said she and her husband Luciano, 80, feel officers have given up.

She wrote to Mr Pangallo this week and said: “We want to bring Peter home where he belongs near his family. Our pain is always with us.

“Peter has a beautiful niece and two lovely nephews who he never got to see or know.

“I am appealing to anyone with a conscience to help me however small to tell me where he was put.

“His life stopped on a lonely road – the Stuart Highway on 14th July 2001. Shot dead by cowardly Murdoch, who will not reveal where or what he did with him.”

Peter, from Hepworth, West Yorkshire, would have turned 50 on Tuesday, while Joanne Lees, who lives near Huddersfield, is now 47.

Murdoch is believed to have disposed of the body between Alice Springs and Broome, 1,000 miles away in Western Australia, an area covered by a vast desert.

He said: “Murdoch hasn’t got the guts to confess to his cowardly crime and he should rot behind bars if he is unwilling to tell the truth.

“Somebody must know where Peter is or might have some information that could be useful to police.

“Joan, Luciano, Peter’s brothers – Mark, Nicholas and Paul – and their families deserve closure after all these years of grieving.”