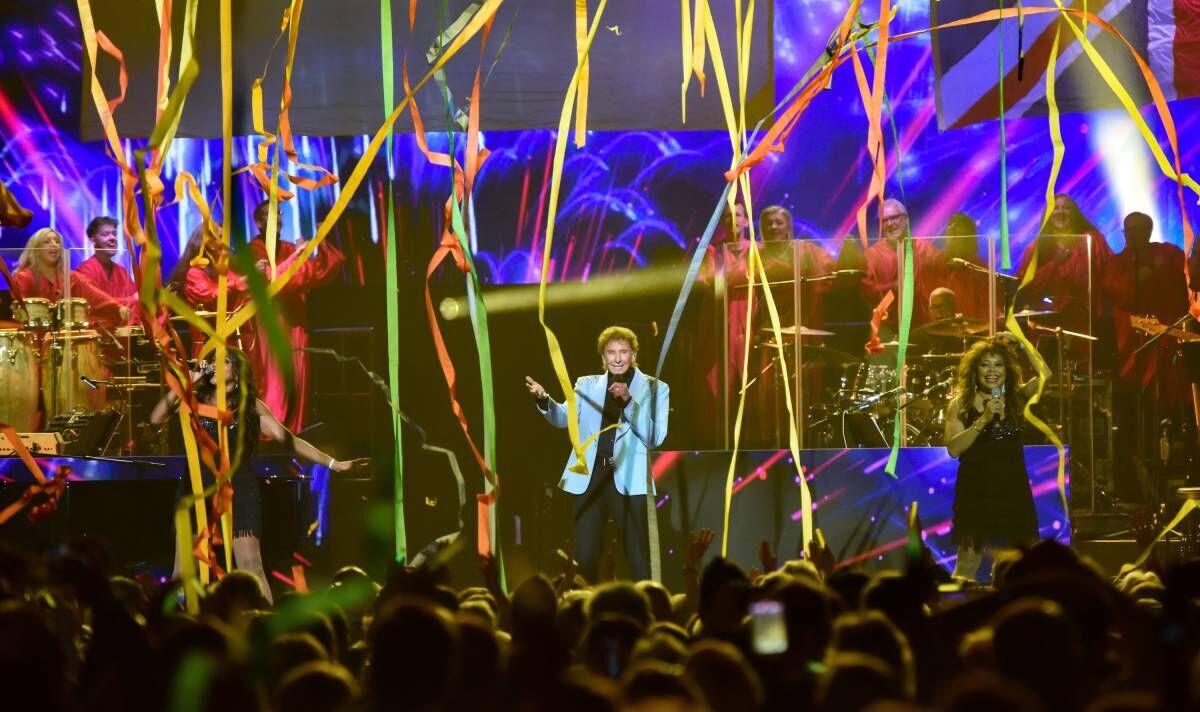 Almost two-thirds of the past year’s most successful albums were recorded by domestic-based artists from outside the capital.

These artists made up 62 per cent of hits, according to the Official Charts Company data used for a major British Phonographic Industry report published today.

Geoff Taylor, BPI chief executive, said: “This analysis highlights that artistic talent continues to be nurtured and developed across the UK.”

The BPI is backing the Daily Express’ Strike A Chord campaign which is fighting to save music education in state schools.

Liverpool is the leading music centre outside London with Manchester in third place.

The northwest hubs account for 29 of the top 300 albums by UK artists in the past 12 months.