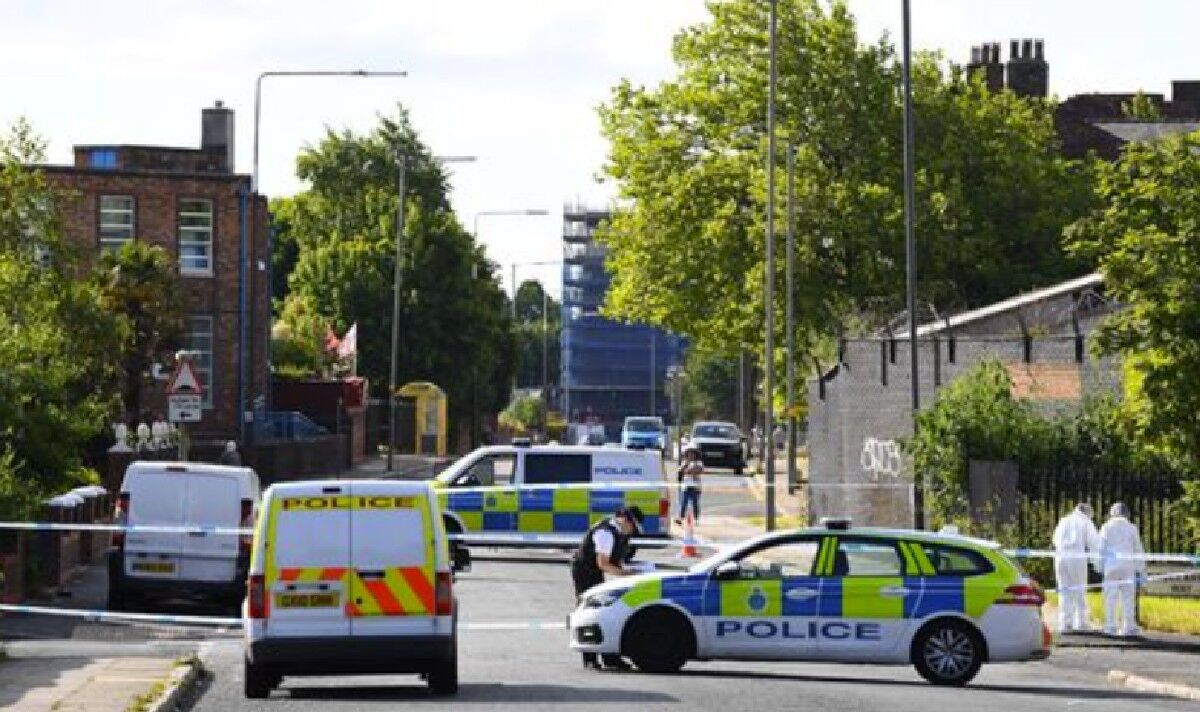 Everton Road and Heyworth Street in Everton have been cordoned off by police shortly after midnight on Wednesday, June 22. The closure has stayed in place for more than eight hours between Cresswell Street to Lloyd Close.

Merseyside Police has been approached for details of the incident.

The cordon in Everton Road extends across a large plot of grass, according to photos from the scene. Forensics officers have been combing the area.

Traffic monitoring site Inrix said the A580 Heyworth Street and Everton Road in both directions has been closed due to a police incident between Cresswell Street and Lloyd Close.

It added that traffic is “coping well”. Buses serving the area have also been diverted.