Naagin 7: It’s Priyanka Chahar Choudhary and not Sumbul Touqeer Khan who will play the lead serpent’s role in Ekta Kapoor’s show as the celebrity producer has changed her mind? 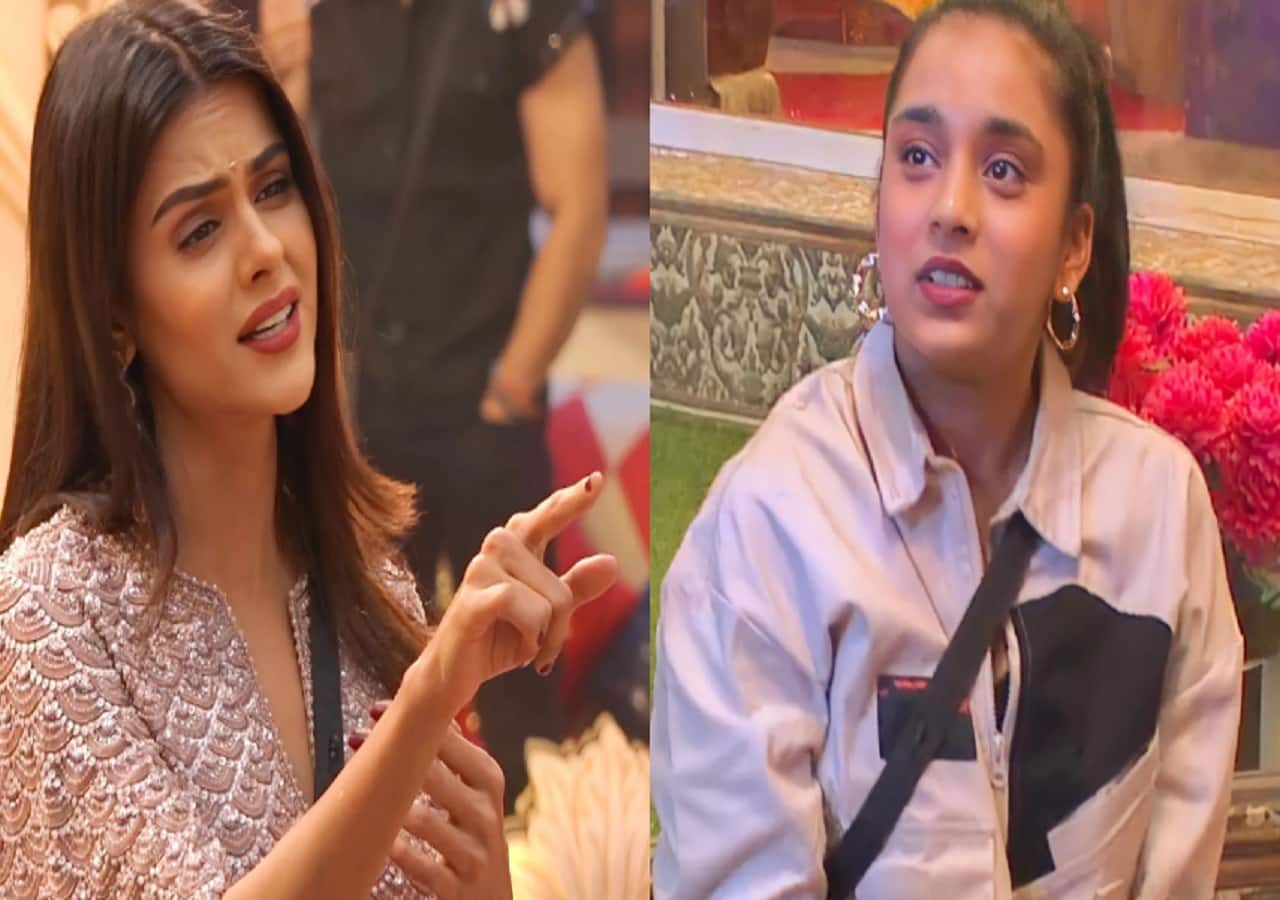 Ekta Kapoor changed her mind after seeing Priyanka Chahar Choudhary in the audition with Shiv Thakare as she had entered the Bigg Boss 16 house to pick her Naagin for Naagin 7. Priyanka was damn impressive and left Ekta Kapoor stunned with her performance and she even admitted that she was bowled over her. And talking about Sumbul Touqeer Khan, she too was good and managed to grab Ekta Kapoor’s attention too as she told her she is watching her work for the first time, but Tina Datta nailed it and how. While eve is very Ekta has left the house promising that she will call one of the girls from the show after picking Nimrit Kaur Ahluwalia for her Love Sex Dhokla 2, fans are speculating that it is Sumbul who Ekta will pick and even our sources earlier claimed the same that it’s not Priyanka but Sumbul who will play lead in Naagin 7.

But now there is a buzz and insider claims after seeing and meeting Priyanka in the show, Ekta Kapoor has loved her has changed her mind towards her, but you never know as she loved Sumbul too and going by her age the Imlie fame has the higher chances. And if Priyanka goes out of the house and if Salman khan might offer her the film like he mentioned he has something for them without any doubt PCC will pick that big break. But if not then you can see her as Naagin.

While leaving the house if you see Ekta didn’t even meet Sumbul or told her goodbye, but she hugged Priyanka and whispered something in her ear and the strong speculation is that PCC is the Naagin for her. But all we can also be waiting for the TV queen to announce who is her Naagin.