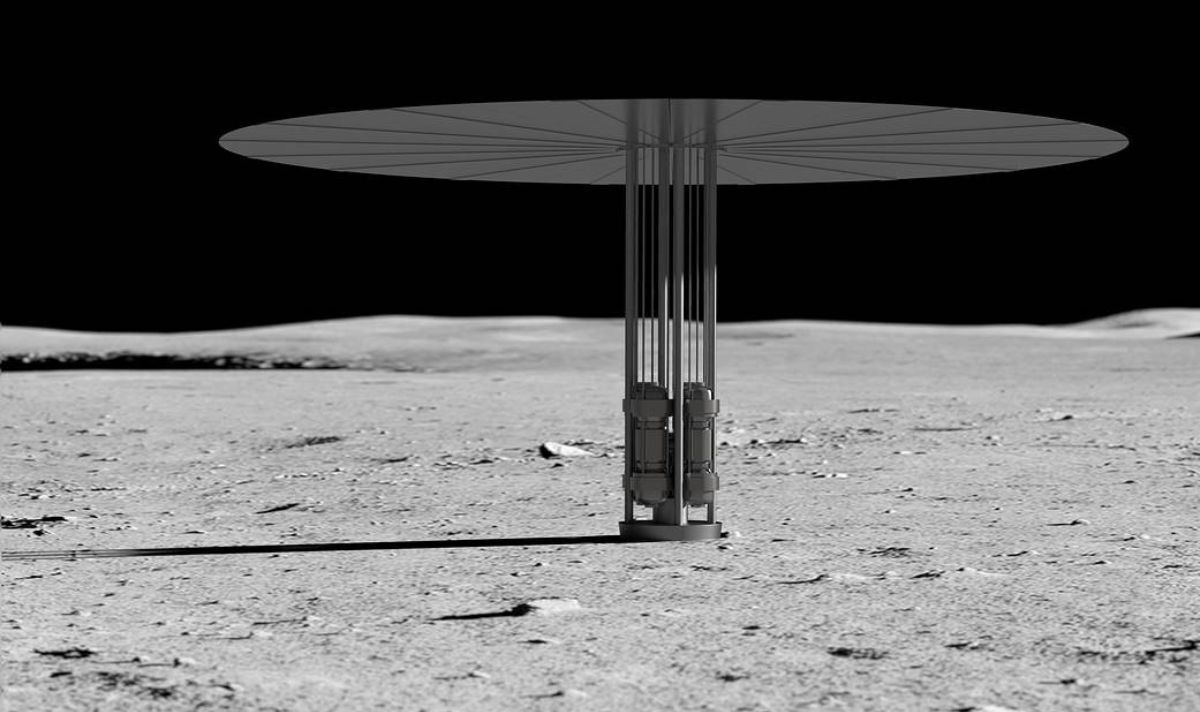 NASA’s plan to place nuclear reactor on the Moon to help ‘explore Mars, and beyond’

The space agency — in tandem with the US Department of Energy (DOE) — announced yesterday that they have selected three design concepts for a lunar nuclear power system. All three proposals could be ready to be launched to the Moon for a practical demonstration by the end of the present. If successful, such a power facility could be of service to future space exploration efforts under the umbrella of the Artemis spaceflight programme.

Led by NASA, the primary goal of Artemis is to facilitate the return of humans to the Moon, with the short-term goals of reaching the lunar south pole by 2025 and landing both the first woman and person of colour on the Moon’s surface.

Longer term goals include establishing a sustainable human presence on the lunar surface — for which a reliable power source would be invaluable — alongside laying the foundation for the extraction of lunar resources and missions further out into the Solar System.

“Developing these early designs will help us lay the groundwork for powering our long-term human presence on other worlds.”

According to NASA, the three concept award winners will each be awarded 12-month-long contracts worth $5million (£4million) via the DOE’s Idaho National Laboratory.

These will find the development of the designs to provide a 40-kilowatt class nuclear fission power system — enough to power 30 households — that can operate for at least ten years in the lunar environment and survive the rigours of being transported by rocket.

NASA’s call for proposals, issued last November, also called for each design to be able to fit within a cylinder 19.6 feet long and 13.1 feet in diameter in its stowed configuration and weigh less than 5.9 tons.

A successful demonstration of such a prototype device on the Moon could pave the way to dependable power systems for long-term missions on the Moon and Mars.

The contract awards, NASA explained, will provide critical information from industry that could pave the way to the development of a fully flight-certified fission power system.

Such technologies will also help NASA to mature so-called nuclear propulsion systems that rely on reactors to generate power and could be used on deep space exploration missions.

The fission surface power project is being managed by NASA from its Glenn Research Center in Cleveland.