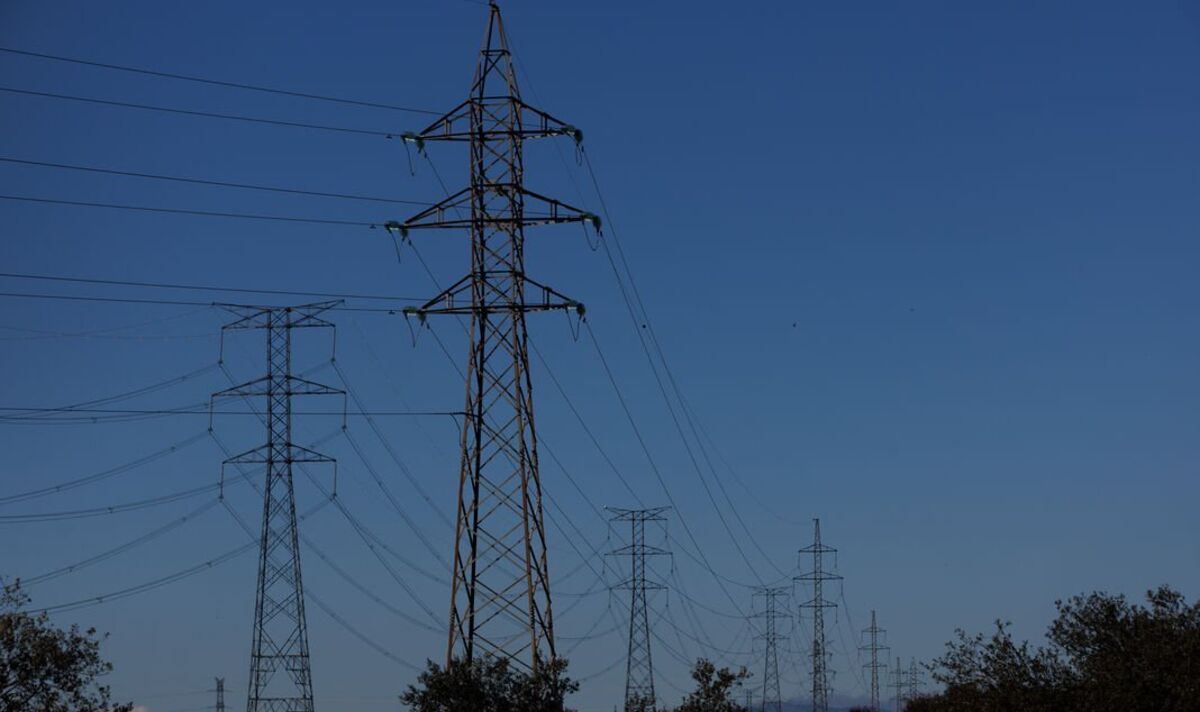 National Grid will activate a Demand Flexibility Service for the second night to try and combat “tight” energy usage during peak hours. This will see people signed up to the scheme paid to boycott energy-guzzling appliances – all while reducing pressure on the grid during increasingly cold nights. This tightness in the UK’s energy supplies have forced National Grid’s electricity system operator (ESO) to request the warming up of three coal-fired power stations to help keep energy supplies secure. The grid operator said that it would call the second-ever live run of the new scheme that’s aimed at paying households and businesses to help prevent blackouts by reducing their energy usage.

Monday’s session of the National Grid’s Demand Flexibility Service between 5pm and 6pm marked the first live run, with consumers saving £10 for limiting energy usage within that hour. Tonight’s second go at the scheme will include one slight amendment.

Today’s will run between 4.30pm and 6pm. Bosses said: “We have taken this decision as we currently see a similar operational picture to the one available on Sunday. The use of these additional services is not an indication that electricity supplies are at risk, but that we require greater options to manage the network as normal.”

The UK has been facing freezing temperatures and poor conditions for wind turbines in the past week, which has led to low renewable electricity generation. Earlier today, figures from National Grid’s ESO showed that natural gas was generating 59 percent of the electricity requires, followed by a mere 13 percent from wind energy.

Meanwhile, figures show that the UK’s investment in offshore wind has already begun to pay off so far generating electricity more from renewables this winter than it did from gas, between October 1 and January 13, despite the low generation this week.

Octopus Energy, which is taking part in the National Grid scheme, is among the companies set to give customers a higher-than-usual payout, handing out £3.37 worth of points per unit of electricity they save, 50 percent higher than past payments.

As the cold snap plunged Britain into subzero temperatures on Sunday, National Grid ESO ordered Drax to begin “warming” two of its coal units at its North Yorkshire site and french-owned EDF to do the same for one unit at its West Burton plant in Nottinghamshire to keep energy supplies in abundance on Monday.

The power stations were set to go back into retirement this year, but the Department for Business, Energy and Industrial Strategy asked them to remain on standby until after the winter amid fears Europe could slash energy exports to the UK as it deals with its own supply constraints.

The National Grid’s scheme offers customers with smart meters who belong to certain energy companies  to earn cash by switching off power-hungry appliances like washing machines and tumble dryers during these peak hours. Appliances such as televisions and lightbulbs are reportedly still allowed.

READ MORE: Energy supply will be ‘tighter’ tonight but Brits can be paid to help

Fintan Slye, Executive Director of the ESO, said at the time: “We are delighted that Ofgem have approved the use of our Demand Flexibility Service this winter. It will help mitigate the potential risks that the ESO has outlined in its Winter Outlook and will allow consumers to see a financial return for reducing their electricity use at peak times.

While these measures may appear alarming, they had been planned for in the operator’s Winter Outlook and are considered “operational tools” that will help keep the power running.

National Grid ESO said in a statement on Sunday: “Our forecasts show electricity supply margins are expected to be tighter than normal on Monday evening.

“We have instructed coal-fired power units to be available to increase electricity supplies should it be needed tomorrow evening. This does not mean electricity supplies are at risk and people should not be worried. These are precautionary measures to maintain the buffer of spare capacity we need.”

However, under an “unlikely worst-case scenario”, it could get worse. Also included in the Winter Outlook, this emergency plan would involve three-hour rolling blackouts distributed across various locations at different times to avoid a total shutdown of the grid.