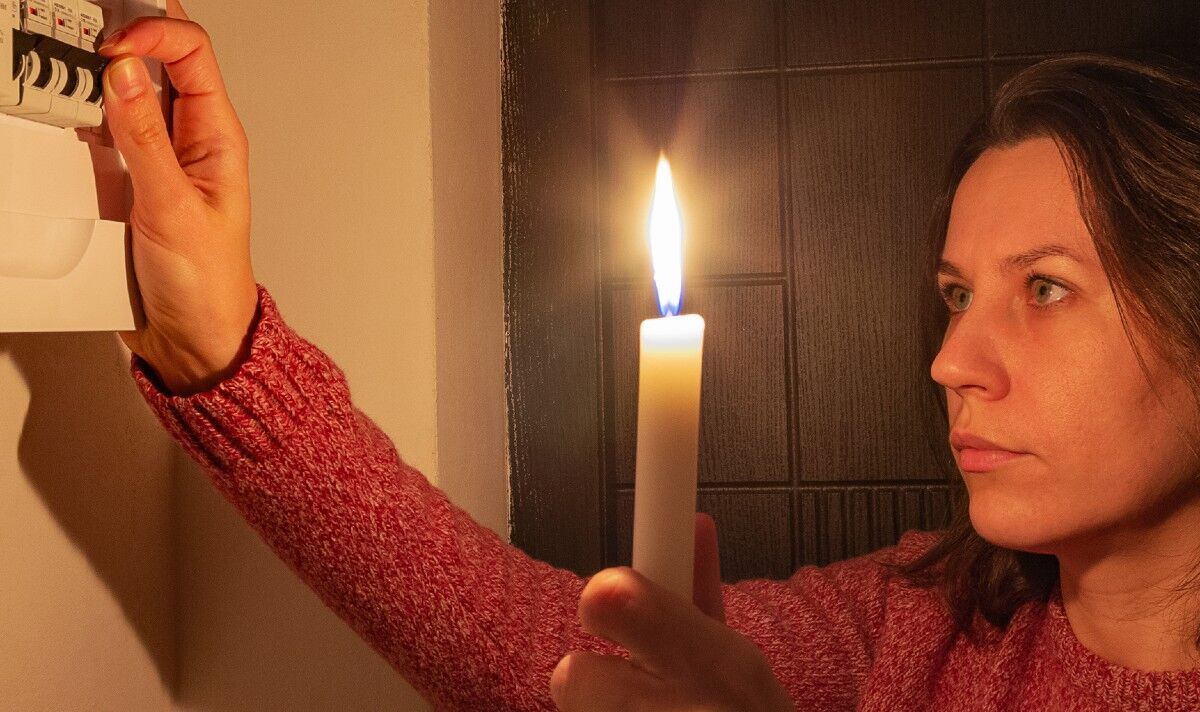 National Grid ESO has cancelled its decision to roll out a scheme that would have seen members of the public paid to reduce their energy use at peak times from as early as tomorrow in a bid to swerve blackouts on Tuesday. It came after reported pressures on the French grid sparked fears that the UK would not be able to import enough energy from across the Channel. While the Demand Flexibility Service scheme was launched at the start of November, it had only been tested twice before and has yet to go live.

The concept behind the planned scheme was to incentivise households to make a number of changes in order to limit their energy consumption, including turning off power-intensive appliances and lowering electric heating at peak times.

For instance, the ESO warned that older television models are energy intensive and should therefore be switched off during England’s crucial match against Wales in the FIFA World Cup, although it did stress that households with newer models would not have to worry.

According to the National Grid ESO, the Demand Flexibility Service had been developed to allow access to “additional flexibility when the national demand is at its highest — during peak winter days.

“This new innovative service will allow consumers, as well as some industrial and commercial users (through suppliers/aggregators), to be incentivised for voluntarily flexing the time when they use electricity.”

National Grid said it was mulling over a decision on whether to notify suppliers and households by 2.30pm today. The firm later tweeted at 2pm: “To manage margins on the electricity system, we are using routine tools. We are confident that these tools will allow us to manage margins and demand is not at risk.”

It came after a spokesperson for the National Grid ESO had earlier told LADBible: “What has happened is that the ESO has issued an indicative notice on BMRS to alert demand flexibility service providers that we may issue a requirement at 2:30pm for the use of DFS tomorrow night.

“We’re still assessing what requirement we might need, so it’s still possible that we will issue a requirement for 0MW at 2:30pm that will stand down the use of the DFS tomorrow night.”

And while the scheme has already been tested successfully by energy companies, take-up to the scheme has reportedly been low, with households requiring smart metres to take part.

But Simon Cran-McGreehin, head of analysis at the Energy and Climate Intelligence Unit, told Express.co.uk that the warning on Monday should not have been a cause for concern, although he did stress that it is an indication of things to come.

He said: “This is an innovation that has been coming in for a while but it is really going to take off now because we are in this really difficult winter. This scheme was set up in the full knowledge that this winter was going to be very difficult and that National Grid was going to need all tools at its disposal to manage supply and demand.

“This is part of the process. Customers have signed up for it so it is highly voluntary. It is showing that the system is working as it should.”

According to energy insight firm EnAppSys, fears began to grow after the “slow return of [nuclear power] in France and lower temperatures”, which meant that there may be a “reduction in available imports across the interconnections”.

National Grid had already published emergency plans under an “unlikely worst-case scenario” in which Britons could be subjected to three-hour-long rolling blackouts if Britain fails to shore up enough energy imports from Europe this winter.

However, the firm’s Winter Outlook 2022/23 states that this will not come into effect, if at all, until January or February. But given that France’s nuclear power issues continue to put significant strain on its own energy grid, it appears that Paris’ problems are already a source of concern for gird operators in the UK.

However, National Grid is taking a number of preventative measures, including rolling out this scheme, to avoid households being left without power for hours during the coldest months of the year.

Tony Jordan, Co-founder of energy consultatns Auxilione, told Sky News: “Before we get there (to the blackouts), there are a whole host of steps that the National Grid has available to them, this being one of those steps. Hopefully the incentive will be sufficient for people to recude their energy usage in certain hours when the market is tight.

“Whilst it is perhaps limited for domestic users, we are also forgetting that this applies to large commercials as well and prices in certain hours are considerable for today and tomorrow. That will also put some of those industrial users to think about how they use energy during those periods as well to minimise those exposures to cost.

Kathryn Porter from energy consultants Watt Logic previously told Express.co.uk: “Both Britain and France (and other European countries) face a risk of electricity shortages this winter, particularly when wind output is low.

“Low wind output often coincides in winter with colder weather, boosting heating demand. In Britain we have seen system operator National Grid ESO seeking deals with coal operators whose plant was set to close this year, to keep them in the market for the winter. In France we can see a significant effort around demand reduction to protect energy supplies.”

Mr Cran-McGreehin told Express.co.uk: “At present we have enough gas supplies for our gas power stations – but obviously things would be much harder if that changed. Low wind days aren’t an issue if we have enough nuclear imports and enough gas power – but we face a challenging winter due to the issues with nuclear and the risk of gas shortages.”