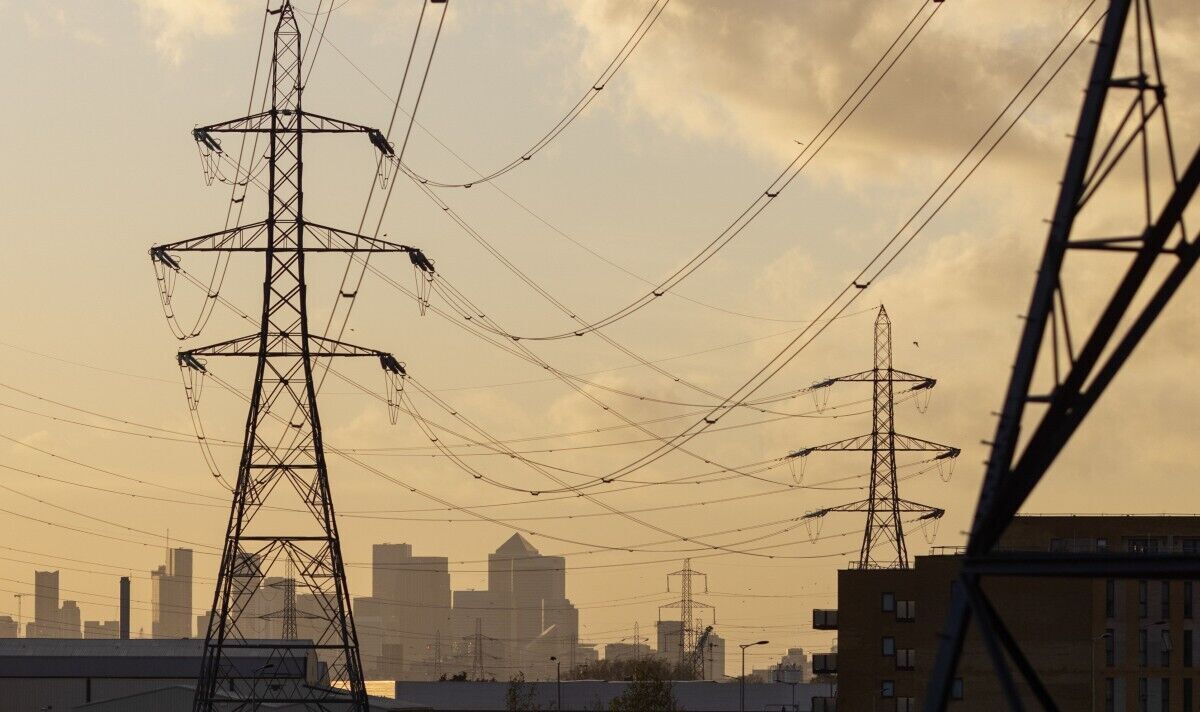 The National Grid is poised to announce an emergency blackout-preventing plan for tomorrow evening that would see householders paid to reduce their energy usage. The Electricity Systems Operator (ESO) has said that — as a result of pressure on the French energy grid — it is considering starting up the so-called Demand Flexibility Service for the first time tomorrow evening, with a final decision expected at 2.30pm today. The scheme would see the public encouraged to take a variety of energy saving measures — such as, for example, turning off power-hungry appliances and lowering electric heating — at peak times. According to the ESO, modern televisions consume very little energy — so participants in tomorrow evening’s potential event won’t have to worry about missing England facing off against Wales in the FIFA World Cup. Older models, however, might warrant switching off.

A spokesperson for the National Grid ESO told LADBible: “What has happened is that the ESO has issued an indicative notice on BMRS to alert demand flexibility service providers that we may issue a requirement at 2:30pm for the use of DFS tomorrow night.

“We’re still assessing what requirement we might need, so it’s still possible that we will issue a requirement for 0MW at 2:30pm that will stand down the use of the DFS tomorrow night.”

The cause of the presently-project shortfall, according to energy insight firm EnAppSys, is the “slow return of [nuclear power] in France and lower temperatures”. This, they explained, “may mean there is a reduction in available imports across the interconnectors.

On the topic of energy security this winter, Downing Street has previously said: “While we are preparing for all eventualities, we are confident that we will continue to have good provision throughout the winter months.

“We do have quite a diverse energy provision. Offshore wind continues to provide a huge amount of our energy, particularly during the winter months.”

The Demand Flexibility Service will be made available to as many willing participants as possible, with households needing to be able to lower their usage for at least 30 minutes, and be in a position to be metered every half hour — i.e., have a smart meter.

The National Grid ESO said: “For consumers wishing to flex electricity use and benefit from the service, you can do so via your energy supplier, who will contact you directly if they are taking part in our service.”

Live Demand Flexibility Service events are expected to be held in the late afternoon or early evening on weekdays — when electricity demand is the highest — and are expected to each last for around three–four hours.

According to the National Grid ESO, “Households could reduce their power consumption […] by choosing to run power-hungry appliances such as washing machines, clothes dryers, dishwashers, electric showers and immersion heaters before or after the event.”

“Another option would be to reduce energy usage (e.g. using a microwave instead of the oven) during the event window.

Participation in the Demand Flexibility Service will not require people to sit in the dark, the ESO noted. They added: “The service is about reducing your electricity use where you can and is not asking people to go without electricity.

“Efficient light bulbs and small appliances such as modern televisions consume very little electricity and so it is unlikely to be worth adapting usage of these during an ‘event’.”

“Participating in the service is completely optional and customers do not have to take part if they don’t want to, even if they have signed up to take part in DFS events.”