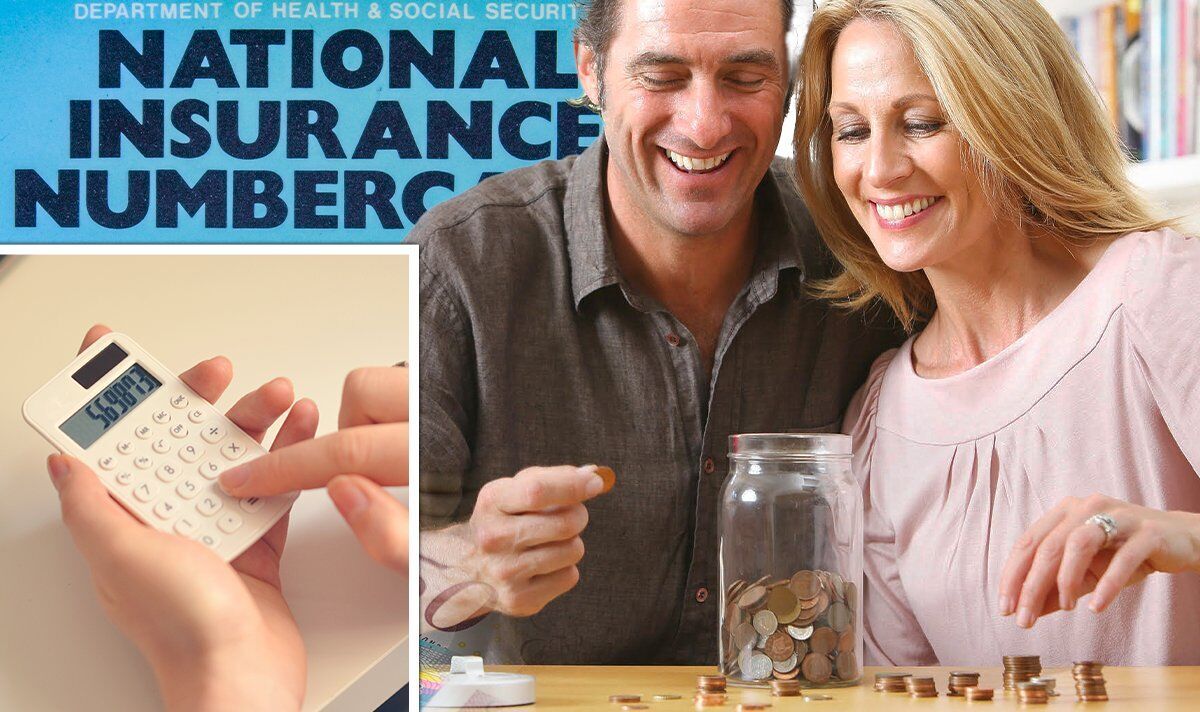 National Insurance explained: Britons to get annual pay rise of £330 after tax change

“That’s effectively 70 percent of people seeing their National Insurance drop below what they were paying last year. The picture is less rosy for higher earners.

“Yes, they still secure that nice little £330 uplift to their net pay next month but if they compare their contributions after July 6 to the 2021-22 tax year they will be paying more.

“This is because those earning more than the upper earnings limit (UEL) of £50,270 also saw National Insurance contributions on income above that threshold charged at an increased rate of 3.25 percent from April 6, up from two percent.”

However, the finance expert noted that the threshold change “won’t go far” in light of wages falling in real-terms as a result of rise in the cost of living.