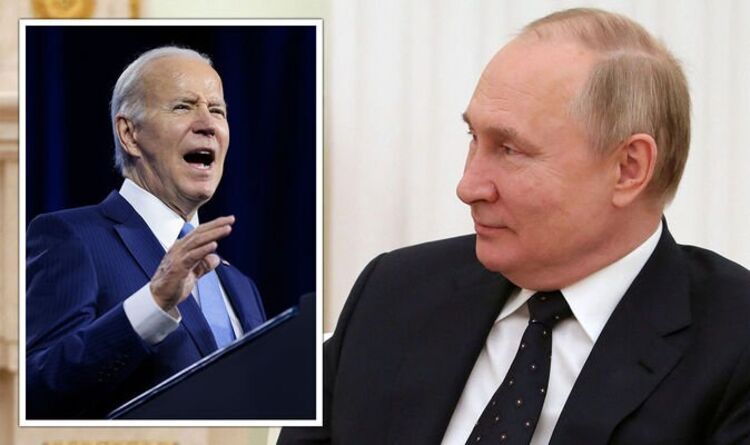 NATO map: The three countries that could attack Russia first in WW3

Germany is not a nuclear-capable nation, despite having the facilities to produce warheads, but is included in NATO’s weapon sharing agreements.

Under the Scholz administration, the country has ramped up defence spending amid the crisis in Ukraine.

He pledged to raise defence spending to two percent of Germany’s GDP and increased the annual defence budget from €50.3 billion to nearly €70 million.

The German Chancellor has demonstrated a readiness to defend his country from potential aggression, meaning his forces would be well equipped to respond to active warmongering in Western Europe and beyond.