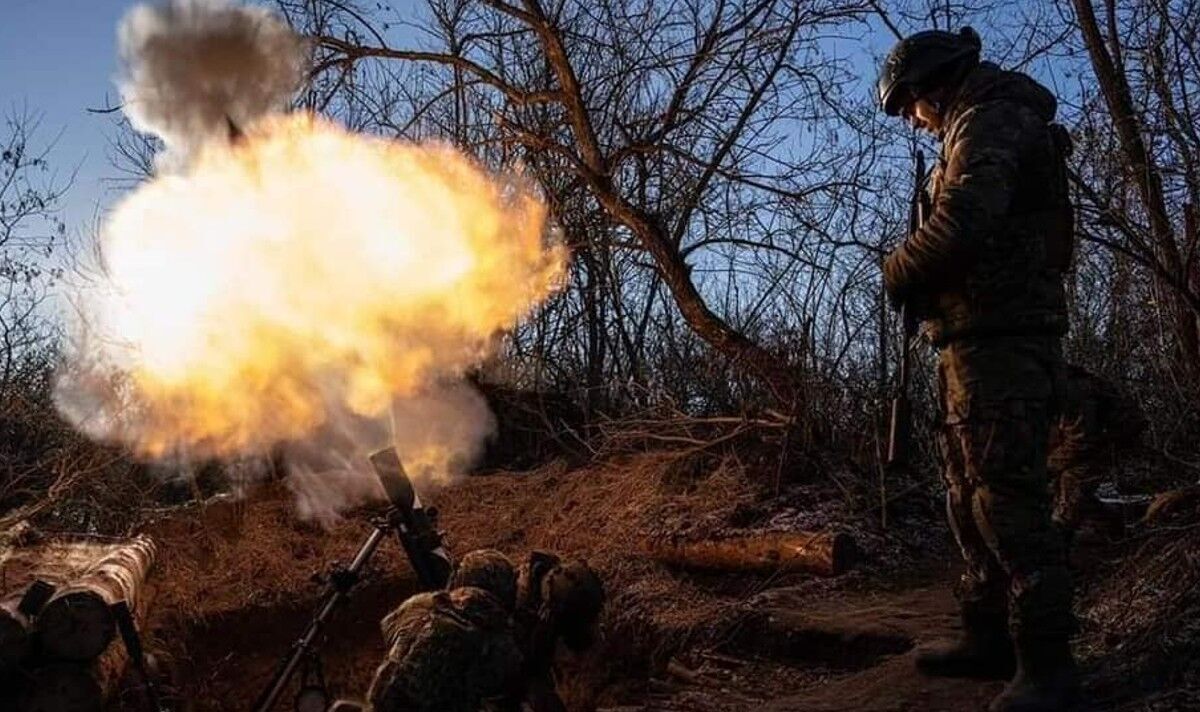 A NATO-Russia war will be “far more likely” if Putin is not defeated in Ukraine, a leading Estonian Foreign Policy expert told the Express. She also argued that the West had no reason to fear a “collapse” of the Russian state in the event of a Putin defeat. Her comments come as Germany continued to dither over whether to send Leopard tanks to Ukraine.

Berlin’s hesitation is believed to be caused by its concerns that such a move could escalate the war, leading to a direct conflict between NATO and Russia.

These fears were exploited and amplified by the Kremlin yesterday, when the Russian Foreign Secretary told journalists at a press conference in South Africa that his country was “almost” in a conventional war with the West.

Dr Kristi Raik is a deputy director at the International Centre for Defence and Security (ICDS) in Tallinn.

She argued that anything other than a total defeat for Putin in Ukraine would be seen as Nato weakness and embolden the Russian dictator to further acts of conquest.

The foreign policy expert added that a Russian victory, even partial, would be “devastating” for Europe’s security and imperil Western democracy.

Dr Raik explained: “Nato as a whole would be at risk if Russia gains in Ukraine.

“If it achieves something through this war in Ukraine, it will show NATO is weak.

“Although Ukraine is not a Nato member, Nato countries have taken a clear position on the side of Ukraine.

“They are supporting Ukraine, so if they are not able to support Ukraine sufficiently to actually push back the Russians from Ukrainian territory, it will be seen as NATO weakness in Russia.”

Kyiv has come under greater political pressure from certain quarters of the West in recent months to enter peace negotiations with Moscow.

One of the biggest supporters of a negotiated peace is the French President Emmanuel Macron, who made several futile trips to Moscow to try and dissuade Putin from invading his neighbour prior to the commencement of hostilities in February 2022.

Macron has clearly not given up on a diplomatic solution and urged fellow Western leaders in December to think about providing “security guarantees” to Russia.

Proposals for peace talks have included allowing Russia to keep territory it currently occupies in Ukraine.

The Estonian academic, however, said this would be a major mistake and would simply encourage further Russian military aggression in the near future, that would threaten Western peace and prosperity.

She agued that Putin would be further motivated to pursue his visions for a new European security architecture which he outlined in December 2021.

These included ultimatums to Nato to withdraw to its pre-1997 borders and recognise Russia‘s right to reassert its sphere of influence.

Dr Raik said: “Russia has to be pushed back in Ukraine because, if it is not – if there will be some kind of let’s say cease fire solution where Russia would keep some of the Ukrainian territories – it would certainly take a pause and then continue with the aggression at some point.

“And also there is a risk that it would continue not only in Ukraine but also in other regions, other countries.”

She added: “If Russia were to gain even partly its objective then that would be really devastating for European security.

“What I mean by this is that Western interests are to make sure that Russia is defeated in Ukraine.