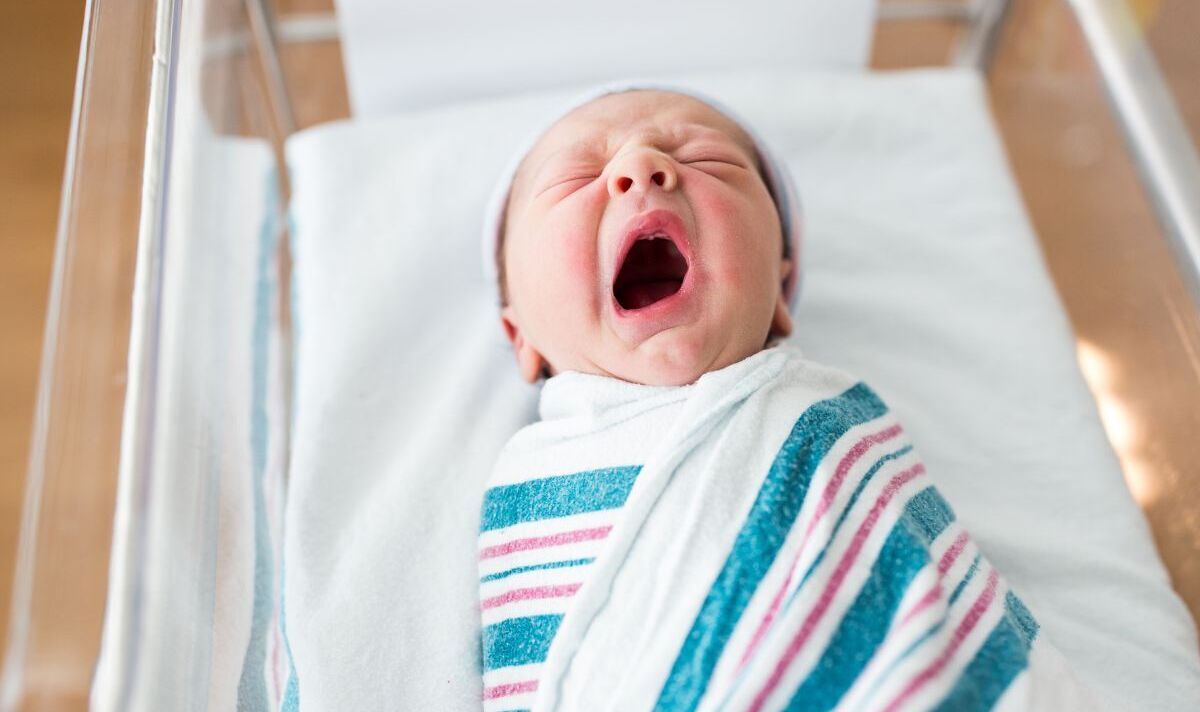 He was discovered in a brown garden waste bin. The bin was filled with grass cuttings when he was discovered on Sunday, June 19. Local reports say he was found when a neighbour heard crying coming from the bin.

Opening the lid, they found the infant wrapped in a brown garden waste bag. The child still had his umbilical cord attached.

The boy is currently being treated in hospital.

His young mother has been located, and also taken to hospital. She is being cared for by relevant authorities.

An East Midlands Ambulance Service spokesman said: “We received a call at 4.58pm on June 19, to a private address in Grimsby.

“The caller reported a medical emergency. We sent two crewed ambulances and two patients were taken to Diana, Princess of Wales Hospital.”

Police officers have since been going door-to-door to find out what they can.

One resident told Grimsby Live: “The mum must have been too young to understand or did not want anyone to know she was pregnant.

“We only hope she gets the care she needs and her baby.”

Humberside Police has not confirmed the reports, but said officers attended calls of “concerns for safety”.

A spokesperson said at the time: “Officers are in attendance at a property on Winchester Avenue following reports of concerns for safety earlier on June 19.

“Assistance has been provided to those concerned.

“There are no issues or risks to the wider community.”