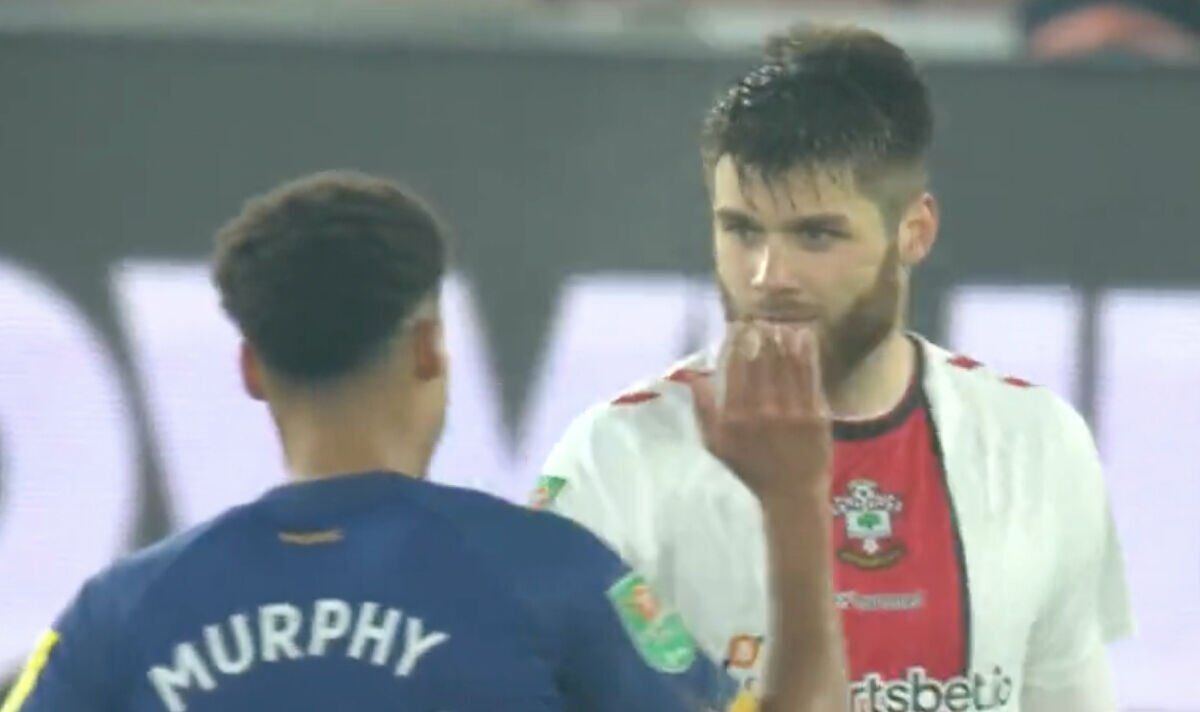 The Croat was branded “stupid” as he nearly cost his side dearly if a second goal was conceded. “What was he doing?” Ex-Brighton striker Glenn Murray told BBC Radio 5 Live.

While after the game, Newcastle goalkeeper Nick Pope admitted his side may have got slightly lucky with the goal that Southampton had disallowed. “A lot of work goes into it [clean sheets],” Pope told Sky Sports. “Obviously I let one in and you know, VAR’s helped us out so we’re happy with that. Our game at the minute, we look really solid at the back and the boys worked ever so hard to make that happen.”