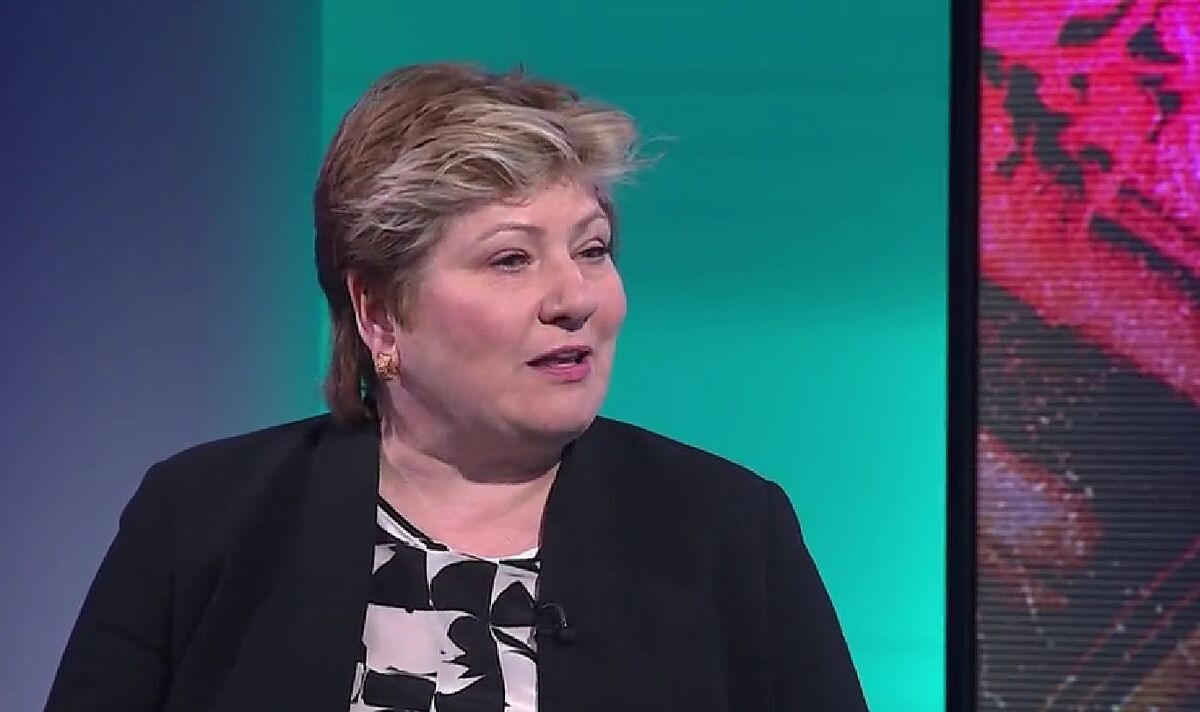 The Shadow Attorney General said that the Prime Minister “didn’t seem to understand” that the “law is the law” and that he couldn’t pick and choose which ones to follow. The Islington South MP also blasted the Conservatives for their “inability to govern” in a furious rant.

She said: “On the one hand they’re saying we’re going to stay in the European Court of Human Rights.

“On the other hand I think they’re saying that we’re only going to apply their judgements sometimes when we like them, not when we don’t like them.

“Law is law. I mean the Prime Minister doesn’t seem to understand this.

“The law ought to apply all the time.

Newsnight presenter Kirsty Wark interjected and pointed out that the Supreme Court could act as an alternative to the European Court of Human Rights(ECHR) in Strasbourg.

She countered: “But the law can be prosecuted through the UK Supreme Court rather than the European Court of Human Rights.”

However Ms Thornberry hit back pointing out that the Government had pledged only to pay attention to some of the ECHR ‘s judgements.

They’re just trying to think of anything they can take on at the moment in order to distract us all from what’s really happening, which is their inability to govern.”

Justice Minister Victoria Atkins also told Newsnight that the Government was committed to staying in the ECHR.

However she explained that it needed to “reflect the 21st century” as well as the expectations of its members.

She said: “We fundamentally remain in the convention on human rights but we want to update the framework and structures around that important convention.

“As you rightly say it was in our manifest, we are meeting that pledge.

“I spent two decades working in criminal courts and one of the things I was always conscious of was that when the phrase human rights was used then jurors very often rolled their eyes.

“I don’t want people to roll their eyes when that important phrase is used, we should be proud of our human rights.

“We should be absolutely proud of scrutinising the framework around that.”