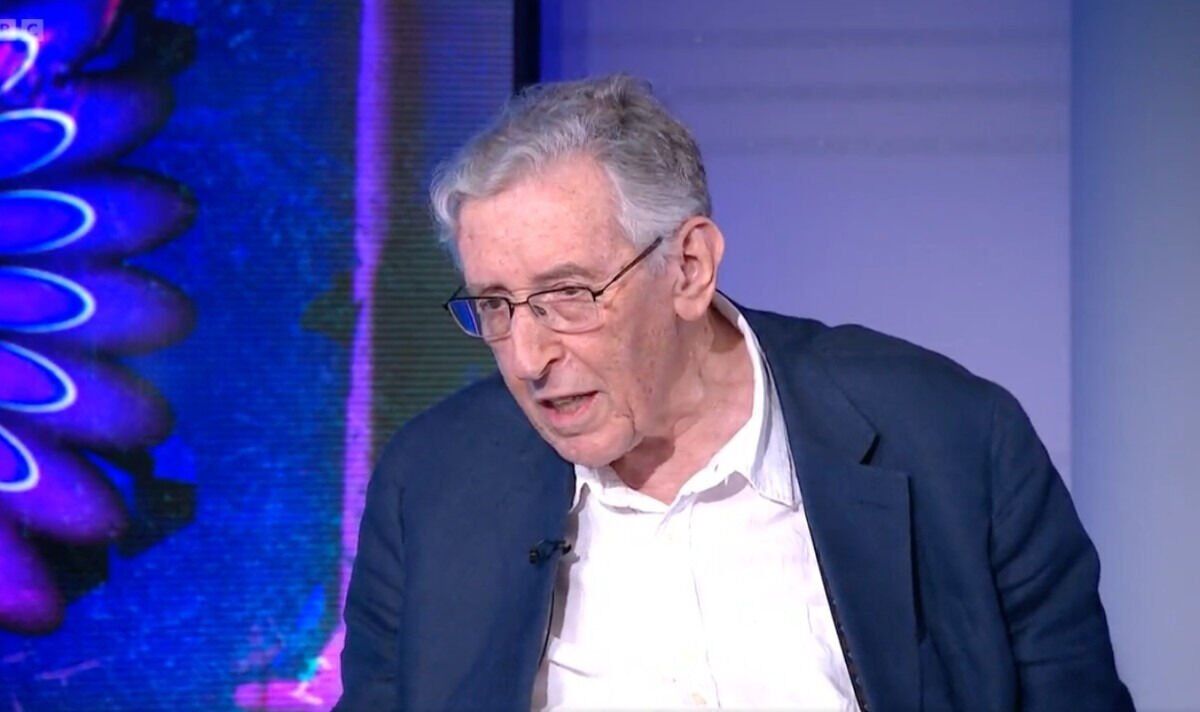 He told BBC host Kirsty Wark: “The Bank of England is now talking about these tinsy little increases in interest rates that won’t do any good at all.

“But they will hit the poorest.”

However, Lord Howell also suggested there were international solutions to the cost of living crisis.

Speaking about whether either of the Tory leadership candidates could help alleviate the pressure, Lord Howell added: “The truth as always is somewhere in between.

However, he stopped short of supporting an emergency budget.

Liz Truss has suggested she would push ahead with an emergency budget if she defeats Rishi Sunak in the race to replace Boris Johnson as Conservative Party leader and Prime Minister.

The most recent hike came last week when the Bank of England voted to raise the rate by 0.5 percent to 1.75 percent.

According to the Office for National Statistics, the Consumer Price index soared by 9.4 percent in the 12 months to June 2022, up from 9.1 percent in May.