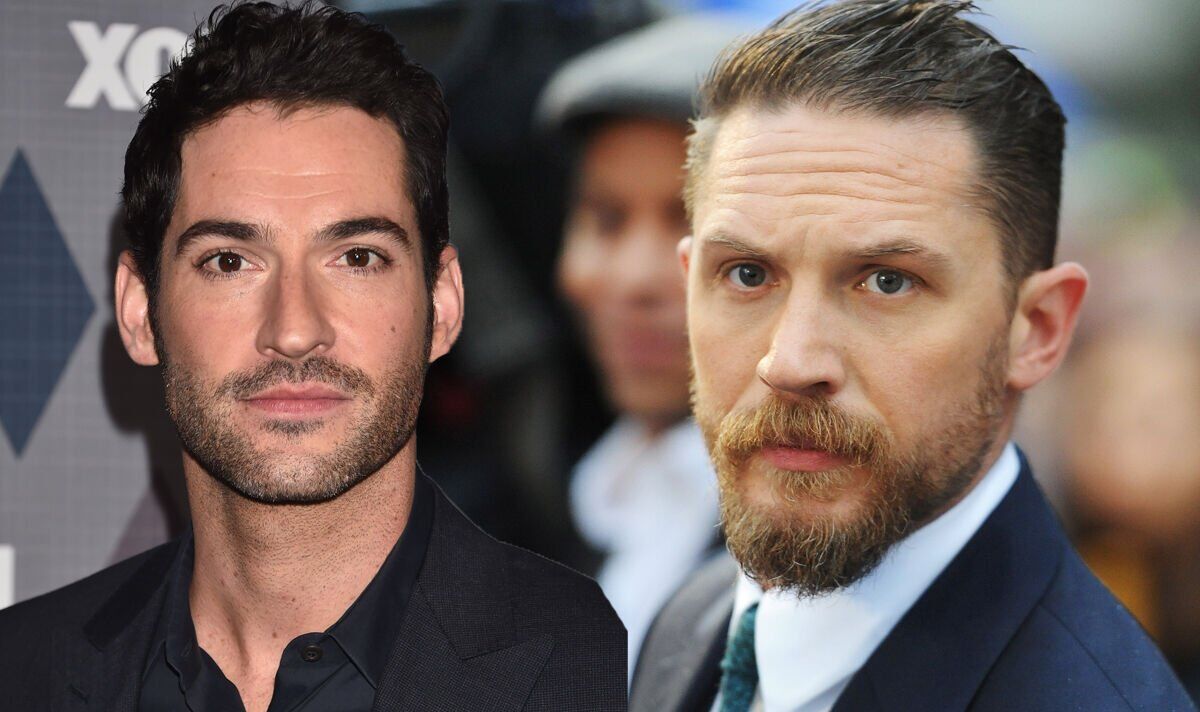 Daniel Craig brought an end to his iconic run of James Bond films last year with the incredible No Time To Die. Since then, 007 fans have been yearning for some information about who will be taking over as the man of mystery.

Tom Hardy has had a strong lead in the Bond odds for some time, but that could all be in danger now that a new actor has joined the fray.

Lucifer star Tom Ellis has had his odds slashed by William Hill this week. The actor has been skirting around the edges of the Bond odds for some time, but has been relatively unavailable because of his long-running TV show Lucifer.

But now that the Netflix show has come to an end, he could be on the lookout for a more permanent role. And what better role is there than the man of mystery himself?

To make things even more promising, the 43-year-old  has a lot of support behind him from some big names, as well.

Ellis was recently praised by his Lucifer colleagues on a red carpet. They even claimed he would be the perfect Bond.

Tricia Helfer, who played Lucifer’s mother in the TV show, recently gushed: “Tom is the full package… Not only is he incredibly charming, but a lovely human being and uber professional. He took his role as number one on Lucifer very seriously, welcoming everybody, was in on the music and in on every aspect of it. And he would translate that to Bond.” She added: “He also got in shape during Lucifer. During seasons two and three he came back muscly, so he has got that working for him.”

Fellow Lucifer alum Kevin Alejandro added: “Everything about Tom would make him a great Bond. Tom embodies everything James Bond should be.”

It’s no wonder that his odds have now been slashed to 100/1 – the lowest they have been yet. But the actor himself has stayed quiet on the matter.

The petition, “Tom Ellis for next James Bond”, currently has more than 7,000 signatures and climbing – so he could be in for a chance.

However, he hasn’t won the role just yet. And he still has a long way to go if he wants to beat Hardy to the punch.

The Venom actor is still the top of the Bond odds at William Hill with a staggering 3/1 on becoming the new-and-improved 007. But, meanwhile, he has his own battles to win, at the moment, as he is currently neck-and-neck with Bridgerton hunk Regé-Jean Page.

Page still also has incredible odds of 3/1 on becoming the next Bond. However, in interviews, he has called the rumours of his hiring “flattering” but not realistic.

Meanwhile, Henry Cavill is in second place with 4/1, and could be the unexpected winner of the Bond race.

James Bond No Time To Die is available to stream on Amazon Prime Video now.